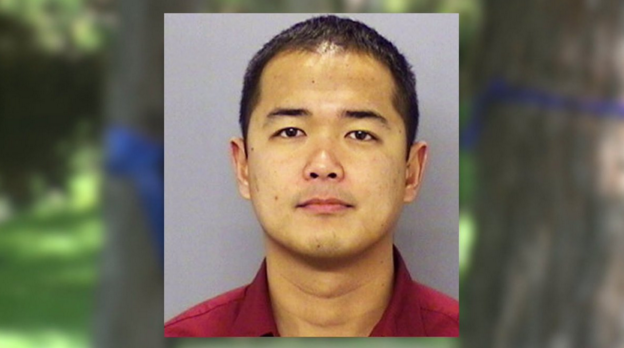 The mass in honor of Jonathan “J.D.” DeGuzman is set to begin at 11 a.m. Pacific time at Christi Catholic Church in Bonita.

There will also be a memorial service on Friday at Shadow Mountain Community Church in El Cajon.

The service will be proceeded by a procession of police officers beginning at Qualcomm Stadium at 9 a.m. Pacific, reports The San Diego Union-Tribune.

Officer DeGuzman was a husband and father of two kids.

A 16-year veteran, DeGuzman served as a gang-enforcement officer for the San Diego Police Department.

Following news of the shootings, Republican presidential nominee Donald Trump said that anti-law enforcement sentiment “is only getting worse.”

Neither President Obama nor Democratic presidential nominee Hillary Clinton commented on the incident.

An investigation is ongoing.