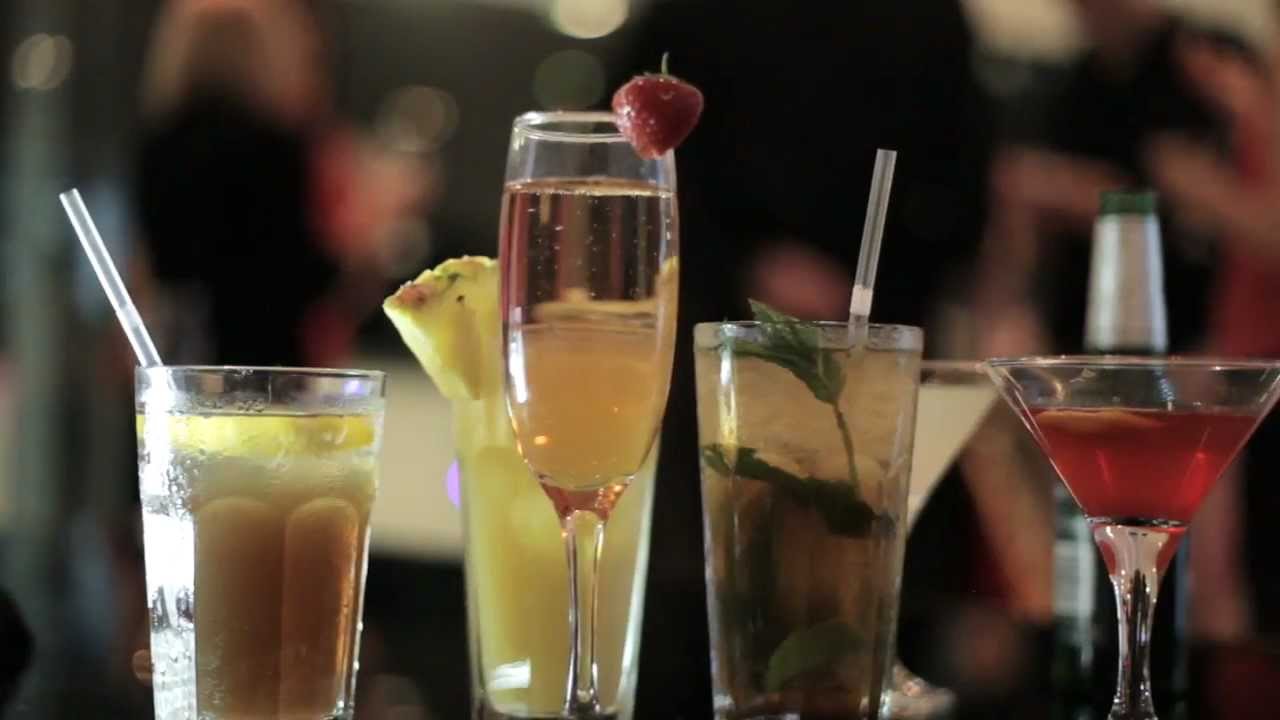 It's common courtesy to not attack someone for simply doing their job, but that's exactly what happened in Nice, France earlier this week, when a female bartender was beaten by two Muslim men for serving alochol during Ramadan.

The bartender, a Muslim herself, shared her story with the French newsmagazine L'obs:

"I was all alone in the bar when two passersby stormed in," she said. "They pointed at the alcohol bottles at the counter, and one of them told me in Arabic, 'You should be ashamed of serving alcohol during Ramadan. If I was God, I would have you hanged.'"

The two men went on to vehemently curse the bartender. Before leaving, one of them struck her in the face, knocking her to the ground.

"I felt belittled, humiliated, dirty. I do not want other women to be victims of such aggression," the bartender later said, saying she was utterly shocked at what had just happened in a supposedly civilized city.

"Serving alcohol doesn't mean I'm not following my religious duties...In Tunisia, I did the same job and I never had any problems," she said. "I can't believe that in France, the country of liberty, that I could be attacked like this."

The bartender immediately called her manager, who reported the situation to the police. The entire assault was caught on a CCTV, and the criminals have been identified but not yet arrested.

Tensions continue to run high during the current refugee crisis in Europe, particularly in France with the recent terror attacks and increased security as the country prepares to host Euro 2016 this summer. Let's hope moments of oppression and violence such as this are the exception rather than the rule from now on, and that authorities will crack down on those waging war on personal freedom.