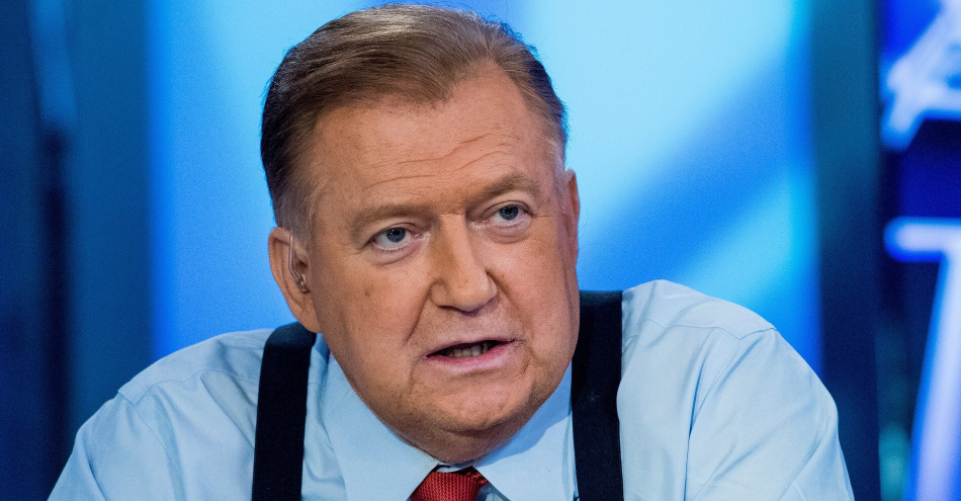 The latest in a series of scandals plaguing the network, Fox News “The Five” co-host Bob Beckel was fired on Friday for making a racially “insensitive remark” to a fellow employee.

A complaint was lodged by an African-American IT employee on Tuesday after an interaction with Beckel in his New York office. After a thorough investigation, Fox decided to let Beckel go Friday morning.

"Bob Beckel was terminated today for making an insensitive remark to an African-American employee," Fox said in a statement.

The IT employee’s representation Douglas H. Wigdor and Jeanne Christensen, partners of Wigdor LLP, released a statement on Friday detailing the incident:

“Mr Beckel stormed out of his office when our client, a Black IT employee came to service his computer, telling our client that he was leaving his office because he is Black,” the statement reads. “To make matters worse, after our client lodged a complaint about Mr Beckel's racist behavior, Mr Beckel, in front of Chief Human Resource Officer Kevin Lord, attempted to intimidate our client and persuade him to withdraw his complaint. Because he would not do so, Fox, in what has now become common place, leaked the story on a Friday to minimize the attention drawn to Mr Beckel's racist behavior.”

Wigdor and Christensen noted how the firm has 22 other Fox News employees, current and former, whom they plans to file racial discrimination lawsuits for as early as next week.

Fox News responded to Wigdor LLP's statement, saying that Beckel issued an apology to the IT employee “minutes after he was terminated” and that “no one tried to persuade” the employee “to withdraw his complaint.”

“Fox News made the decision to terminate Mr Beckel after a prompt and thorough investigation,” the statement reads. “His client raised the complaint to Kevin Lord, EVP Human Resources, on Tuesday evening via email and within 7 minutes Mr. Lord responded and began the investigation. Today, Fox News delivered that message to Mr Beckel and facilitated an apology from Mr Beckel to the employee minutes after he was terminated. No one tried to persuade Mr Wigdor’s client to withdraw his complaint.”

Beckel was fired back in June 2015 after it was revealed he had been treated for prescription drug abuse. He returned to “The Five” in 2017.