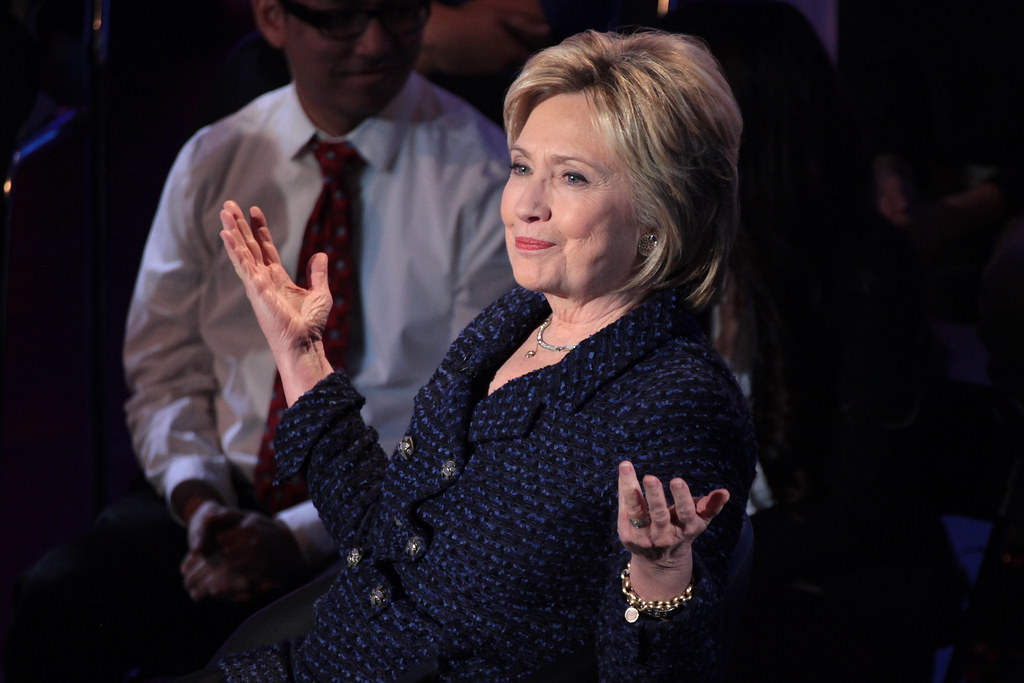 During an interview with the Federal Bureau of Investigation (FBI), a former security agent for then-U.S. Secretary of State and current Democratic presidential nominee Hillary Clinton told investigators that Clinton took multiple furniture items from the State Department in order to furnish her home in Washington, D.C.

The interview was part of the investigation into allegations that Clinton mishandled classified information on her private email server.

“Early in Clinton’s tenure as secretary of state, she and her staff were observed removing lamps and furniture from the State Department, which were then transported to her residence in Washington, D.C.,” the agent told investigators.

This news comes years after the Clintons were accused of stealing $190,000 worth of furniture from another taxpayer-funded, government building: the White House.

After they were criticized for taking $190,000 worth of china, flatware, rugs, televisions, sofas and other gifts with them when they left, the Clintons announced last week that they would pay for $86,000 worth of gifts, or nearly half the amount.

Their latest decision to send back $28,000 in gifts brings to $114,000 the value of items the Clintons have either decided to pay for or return.

There seems to be a pattern developing here. There's a rule that a president or vice president may accept gifts, but there is nothing written about taking items from the residence.

According to the New York Post, the State Department said Clinton only took items that were already her own, and that the allegations were false.