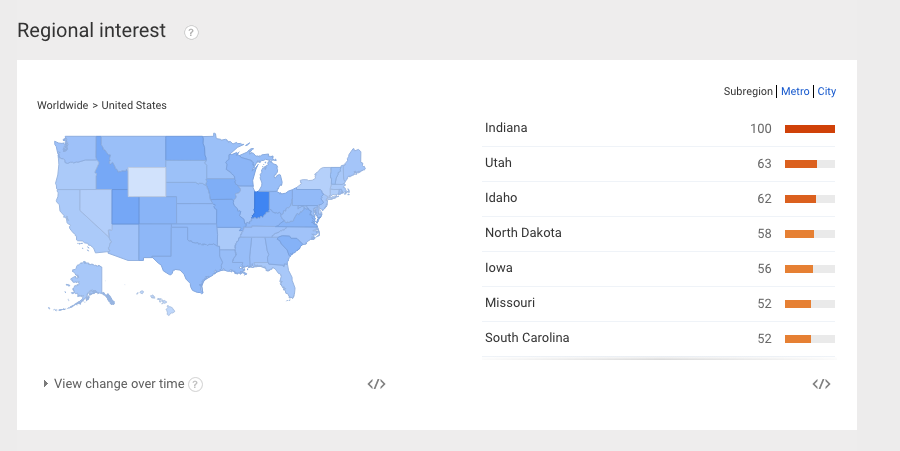 Johnson, who was the Libertarian presidential nominee in 2012, stepped down from his position as the CEO of the marijuana company Cannabis Sativa, Inc. to run for president.

Appearing on “Cavuto: Coast to Coast,” Johnson told Neil Cavuto that he was officially announcing his candidacy for president.

Johnson’s announcement comes after he published a Tumblr post titled “Why I would run for president” in October.

In the post, Johnson cited his record of reducing the size of government while governor, his high rating on civil liberties from the American Civil Liberties Union, and his proposal to legalize marijuana in 1999.

Johnson also explained what led him to leave the Republican Party.

“The system is about fitting into their mold, and I didn’t fit. I couldn’t go to Iowa and evangelize about family ‘values’ that are frankly none of the government’s business,” Johnson wrote. “I couldn’t go to South Carolina and talk about increasing defense spending at a time when we are broke. And I couldn’t go to Florida without telling the truth about entitlements and the need to reform Medicare and Social Security.”

Johnson explained, “I firmly believe that the majority of Americans are, in fact, ‘conservative’ when it comes to the size and cost of government, while being socially ‘liberal’ when it comes to individuals being free to make their own choices and control their own lives. That’s how I tried to govern, and what I believe today.”