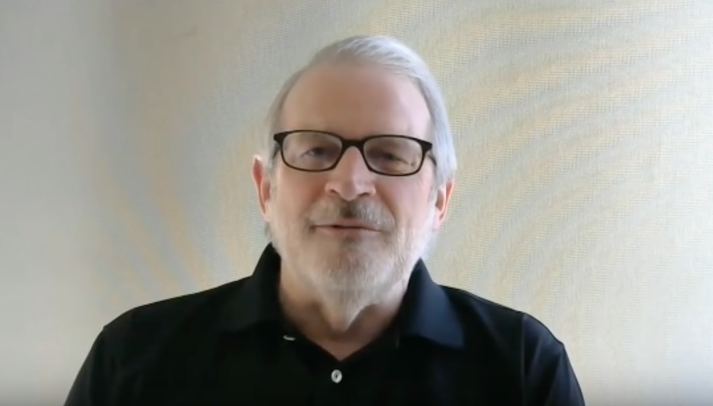 Of course, the media and liberals will do nothing but blame the Trump administration and conservatives alike for this mess, should it happen.

David Stockman, who served as the Budget Director for the Reagan administration, said during an interview over the weekend that come March 15, “there will be one giant fiscal bloodbath over a debt ceiling that has to be increased and no one wants to vote for.”

Stockman joined Greg Hunter on USAWatchdog’s broadcast to talk about the economy, the federal budget and the national debt.

“I think what people are missing is this date, March 15, 2017,” Stockman said. “That’s the day that this debt ceiling holiday that Obama and Boehner put together right before the last election in October of 2015. That holiday expires.”

Normally when we see a debt ceiling coming close to expiring or reaching the ceiling, Congress attempts to act and raise the debt ceiling. The current debt ceiling stands at $20.1 trillion.

So why should anyone believe anything different will happen this time? Will the Republican-controlled Congress not be able to raise the ceiling?

Stockman believes that there is so much turmoil in Washington that the government will shut down before they ever come to an agreement on what to do about the debt ceiling.

The former Reagan appointee elaborates on why he thinks dealing with the debt ceiling crisis will prove to be very difficult:

The debt ceiling will freeze in at $20 trillion. It will then be law. It will be a hard stop. The Treasury will have roughly $200 billion in cash. We are burning cash at a $75 billion a month rate. By summer, they will be out of cash. Then we will be in the mother of all debt ceiling crises. Everything will grind to a halt.

“Just two months after the next president and Congress are sworn in, they will be running a government that is up against its legal borrowing limit,” said Shai Akabas, director of fiscal policy at the Bipartisan Policy Center.

Who do you think the media will blame for that? It most certainly won’t be the former divider-in-chief’s administration.

This is a situation that should be taken more seriously, with the decision on what to do coming up in a little over two weeks.

In any case, expect to hear a lot more about this in the coming weeks -- if the media decides to do their jobs.