As Florida Braces For Matthew, Photos Show Its Trail of Destruction 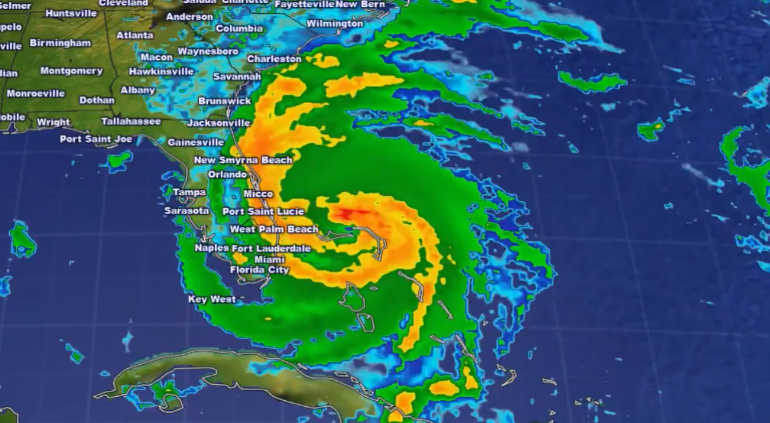 “This is going to kill people.”

Those were the words of Florida Gov. Rick Scott Thursday morning during a press conference where he addressed the impending Fla. Atlantic coast landfall of Hurricane Matthew.

According to a National Weather Service release Thursday morning:

Extremely dangerous, life-threatening weather conditions are forecast in the next 24 hours. The center of Hurricane Matthew containing the strongest wind gusts, storm surge and heavy rain squalls will move along or over portions of the East Central Florida coastline very early Friday morning and into the afternoon.

Widespread extensive to devastating wind impacts will be felt. Airborne debris lofted by extreme winds will be capable of breaching structures, unprotected windows and vehicles. Effects such as these ranging from the coast to well inland have not been experienced in Central Florida in decades.

Current radar readings show Matthew heading toward South and Central Florida with landfall or near landfall expected by Thursday night. This has been a slow-moving storm, although it has picked up speed in the last few hours, and has had slight variances from its projected path over the last day or so.

With Florida bracing for a head-on collision with Matthew, many island nations have already felt the brunt of this storm.

The death toll from Hurricane Matthew rose to 136 in Haiti, local officials told Reuters on Thursday, as rescue workers started getting a closer look at the extend of the devastation across the Caribbean nation.

The storm killed four other people in the neighboring Dominican Republic, the news agency added, reporting that many in Haiti were killed by falling trees.

Photos from areas affected by Hurricane Matthew (Click "Next" for more): 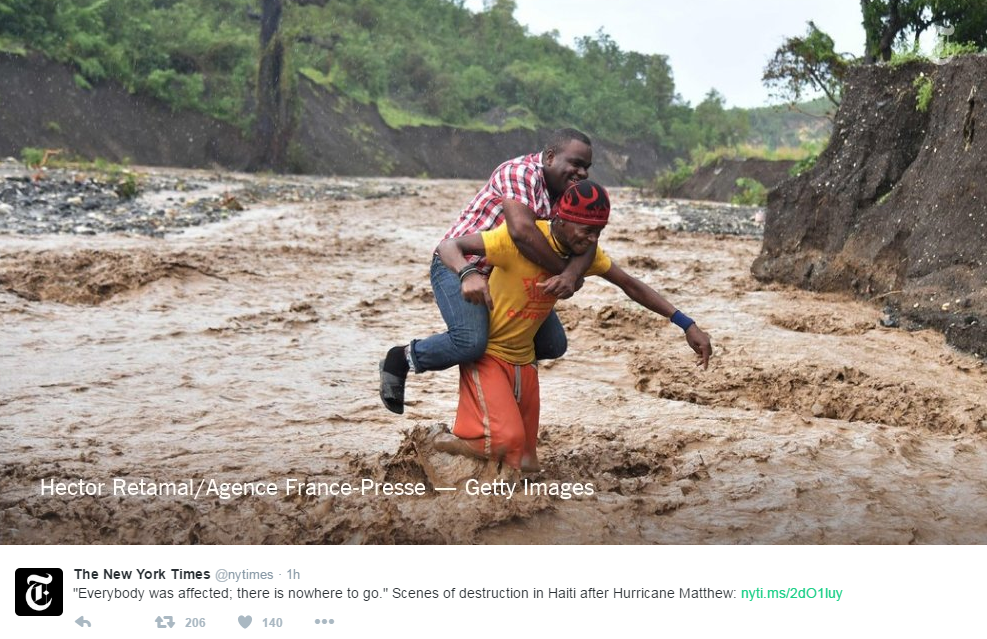 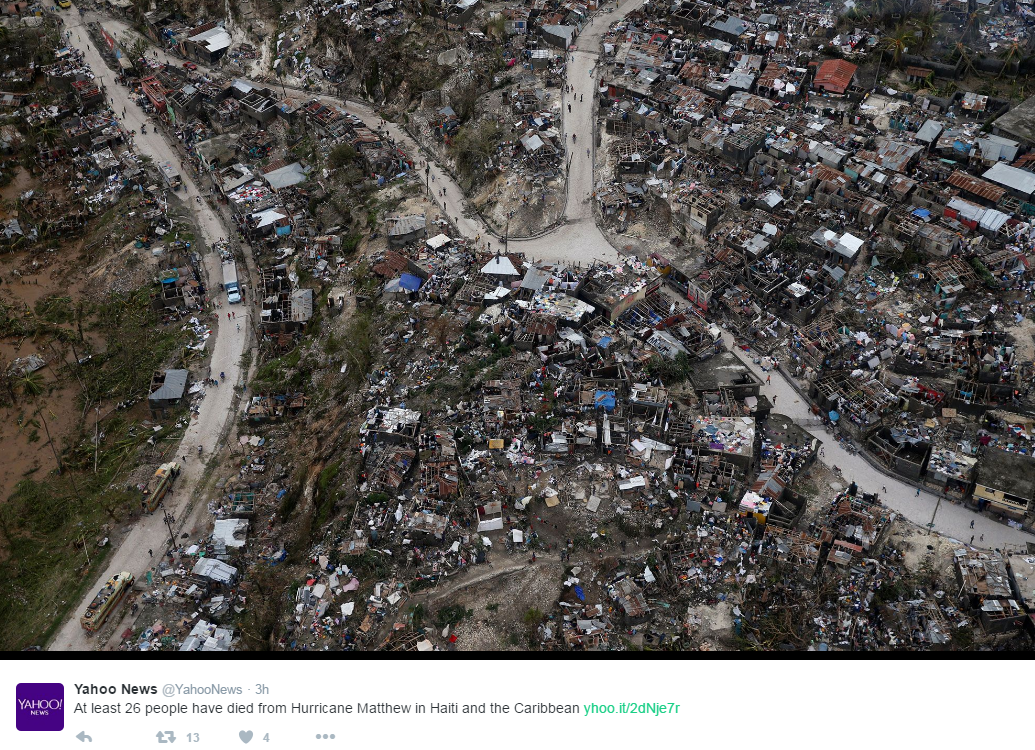 As reported earlier, the death toll has since risen to 136. 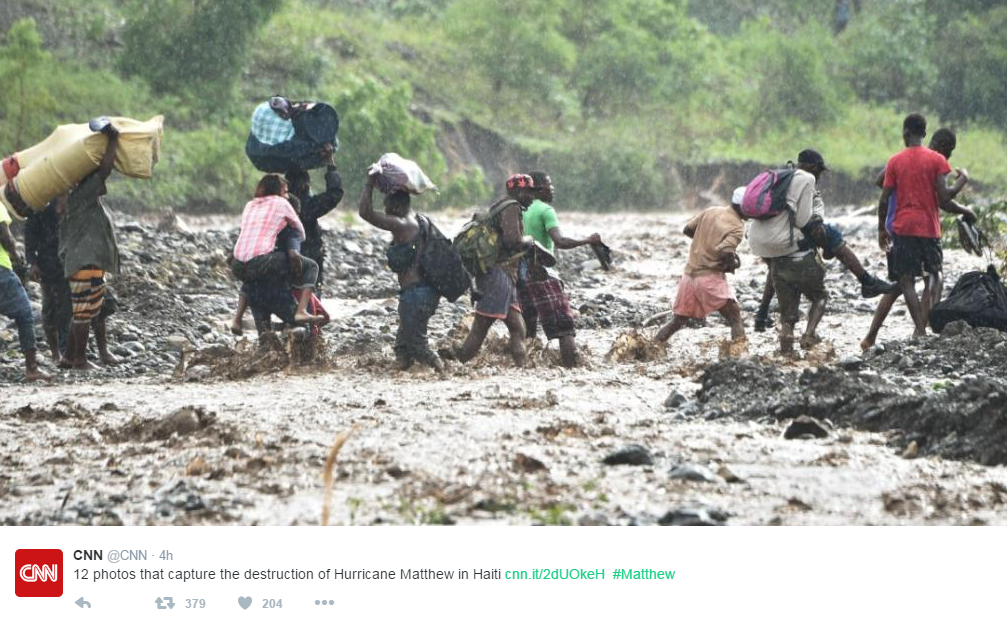 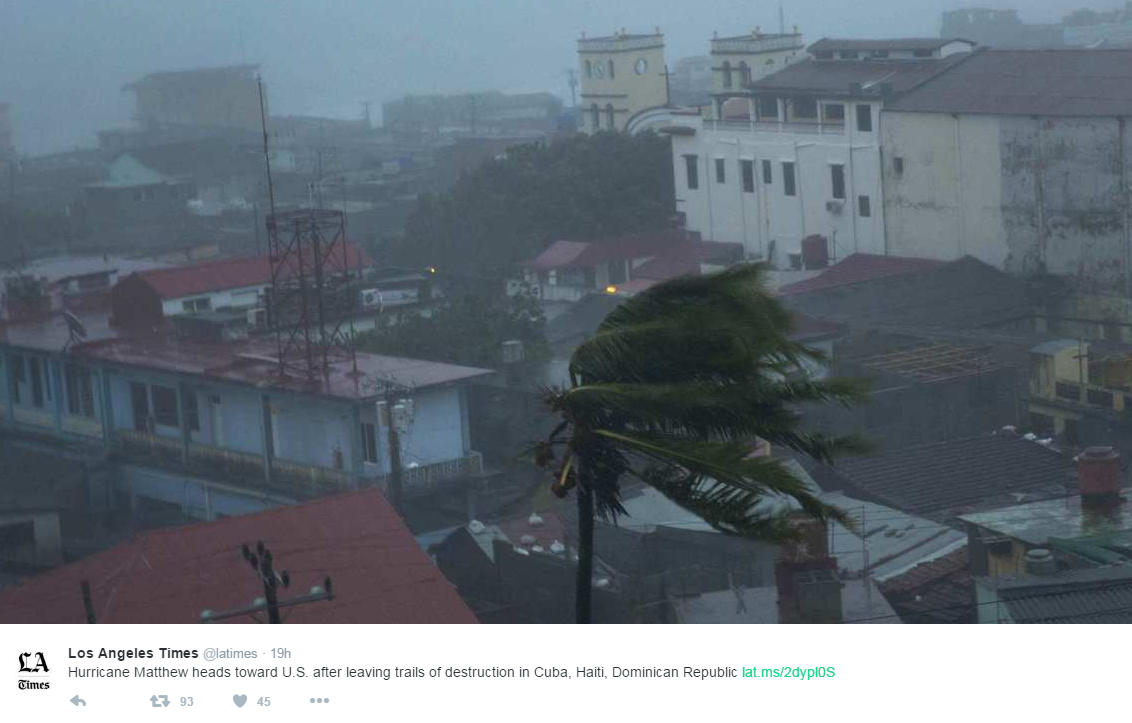 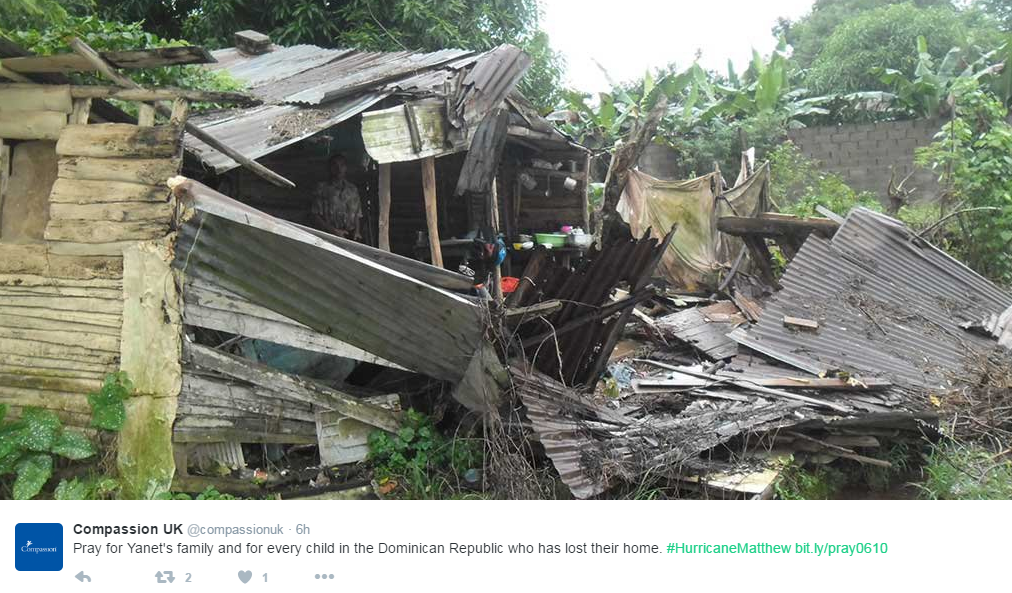 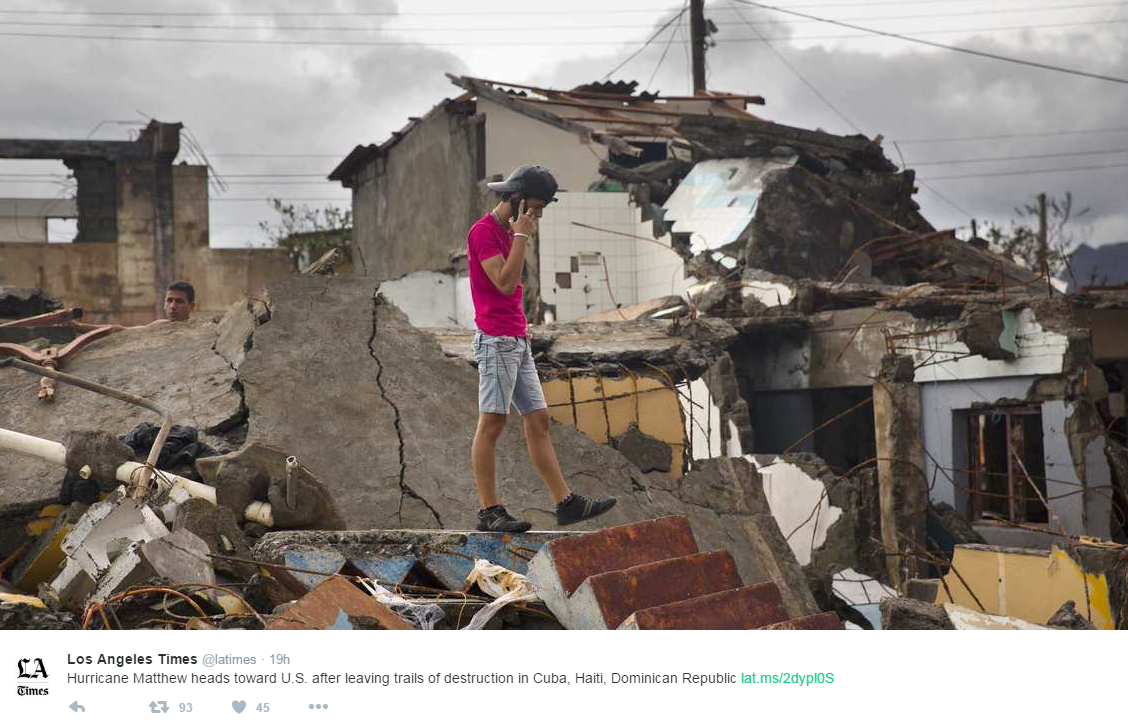 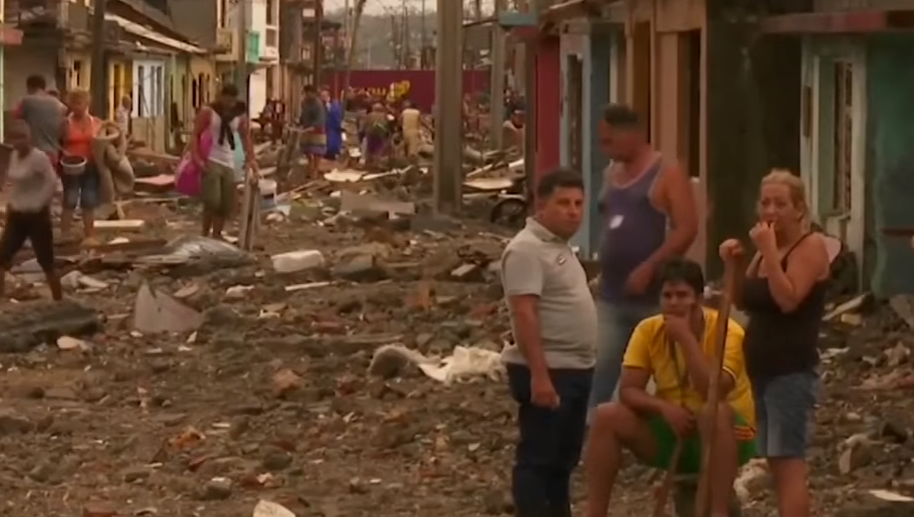 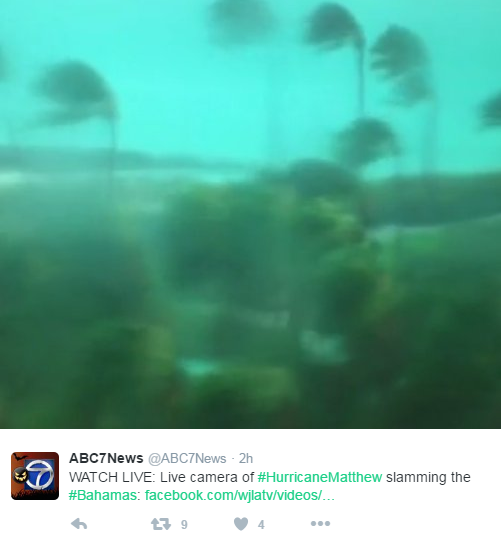 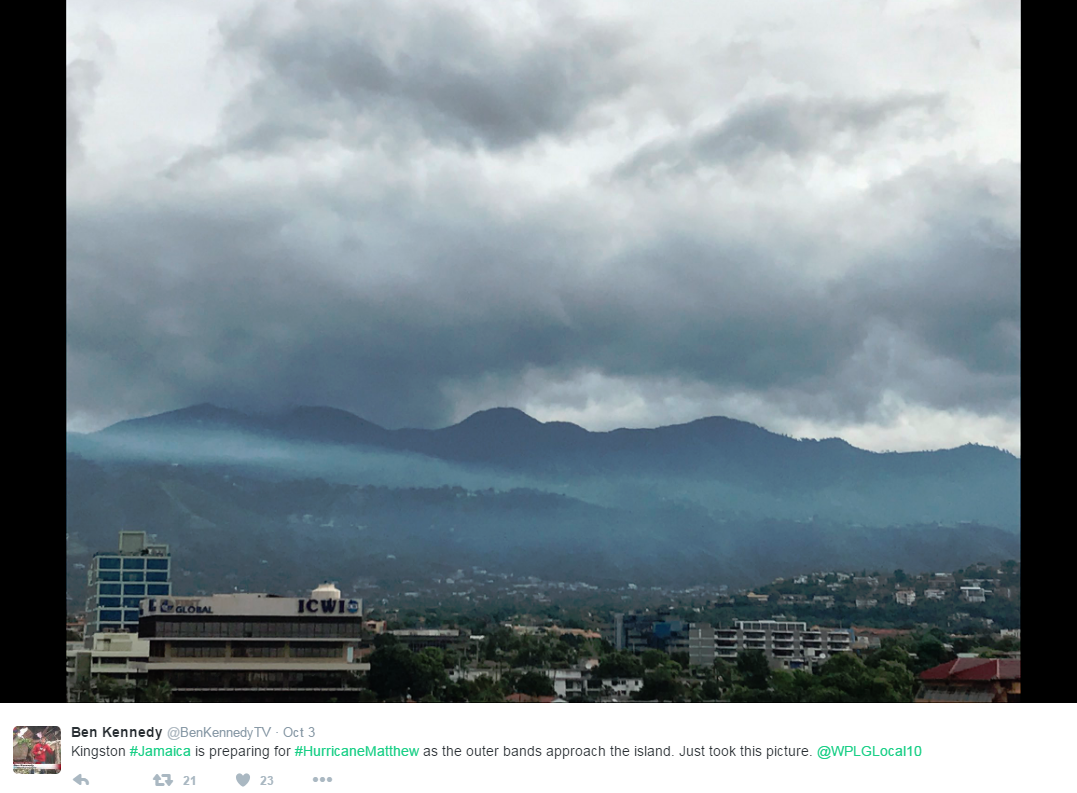 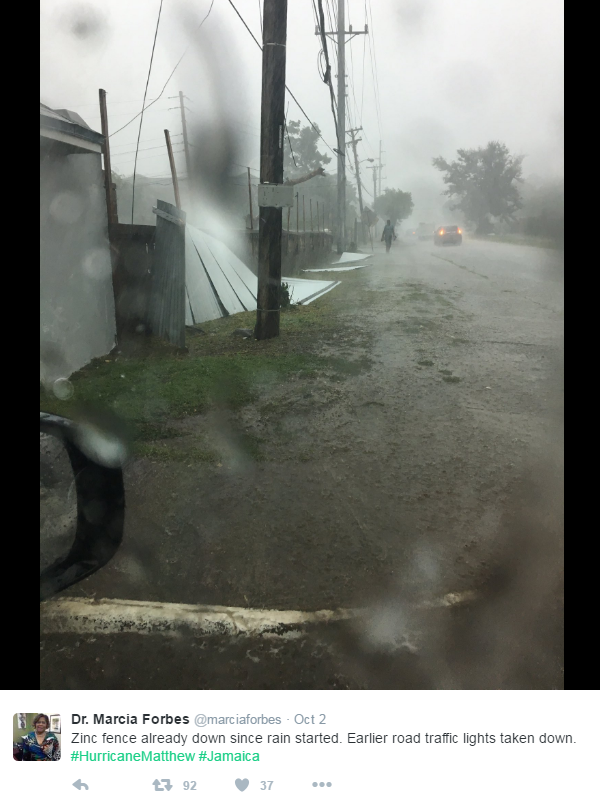 Our thoughts and prayers go out to those in countries already affected by Hurricane Matthew, and to those in Florida and other states along the Southern Atlantic coast. Please be safe!