As the Flood Waters Recede, a New Threat is Now Facing Texas

Hurricane Harvey swept through Texas leaving an path of destruction in its wake from flood waters and storm winds. But now that the storm has died and the flood waters have begun receding, a new issue has arrived: mosquitos.

As local officials scramble to address the large list of problems in the aftermath of the storm, the threat of a mosquito population increase is not only scary, but imminent. The CDC recently posted an advisory about the risks of dramatic population growth after major flooding events, including the large-scale hatching of dormant mosquito eggs.

The majority of these flood water mosquitos don't carry diseases, according to the advisory. But the sheer amount mosquitoes poses a major problem in and of itself. Gizmodo uncovered a Houston subreddit post as well as a reply that showed just how bad the problem could be. 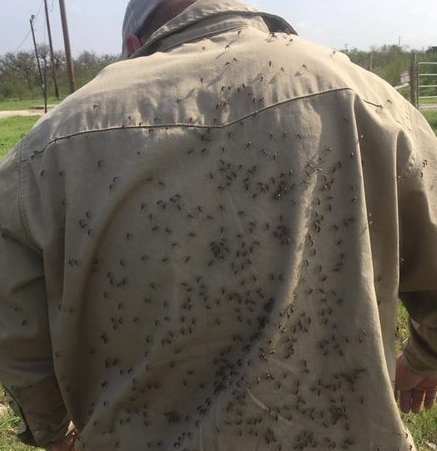 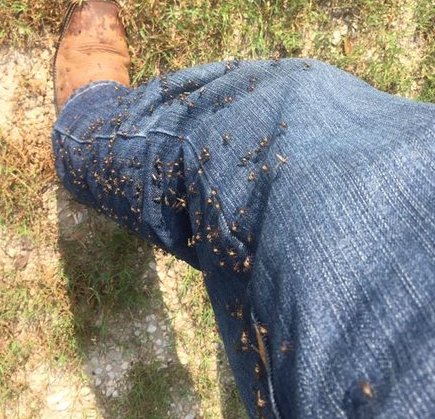 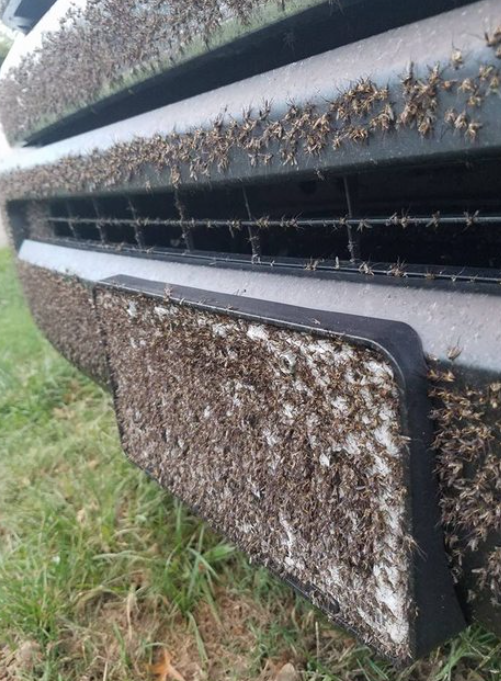 Dr. Sonja Swiger of Texas A&M exlpained in one report that given some time, the initial non-infectious mosquito population could easily give way to disease-carrying insects.

"[A]s conditions dry up, we will cycle out of those weeks of flood water mosquitos, and then begin cycling into a period of time where the disease-transmitting mosquitos will emerge and build up," she explained. "So the initial run of mosquitos is not too much of a disease threat although a huge nuisance to people but it's next run we really need to be concerned about."

"What needs to be done is long-term surveillance beyond this transmission season," said Peter Hotez, dean of the National School of Tropical Medicine at Baylor College of Medicine in Houston. "Given all the West Nile we've already seen in Texas in recent years, this means we're really going to have to keep our eyes on it in the coming months. We can't really say we're out of the woods until much later."

Amidst all of the bad news, it seems that Texans aren't taking this situation lightly, and are calling for aerial insecticides to bring down the mosquito population.