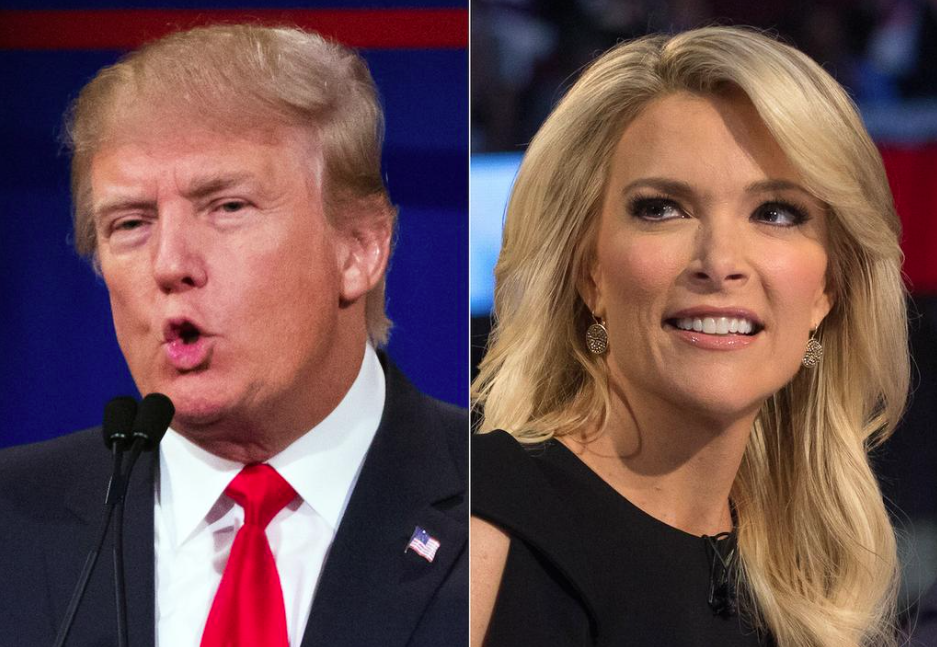 Donald Trump has been trolling Fox News’ Megyn Kelly ever since the Republican presidential candidate debate early August. Ironically enough, he had praised The Kelly File host during the last presidential elections as a “great” moderator.

Back in late 2011, Trump was contemplating hosting a GOP debate in Iowa. He sat down with Kelly to discuss the possibility.

“I think it’s a good idea,” said Trump. “And I think we’d get very good ratings… And I think I know the issues better than most, if not almost all."

"I mean, I know moderators that are doing debates that don’t even know what they’re talking about,” he added.

“Do you really think you’re a better moderator than I am?” Kelly asked.

“No, I could never beat you,” Trump replied. “That wouldn’t even be close. That would be no contest.”

“You have done a great job, by the way, and I mean it,” said Trump.

“Thank you. I’m glad we cleared that up,” Kelly said smiling.

By the way, after accepting the job, Trump bowed out as moderator – just two weeks prior to the debate – because he was “not willing to give up” his "right to run as an Independent candidate."