FLASHBACK - Hillary to Obama: ‘You Should Be Willing to Debate Anytime, Anywhere’ 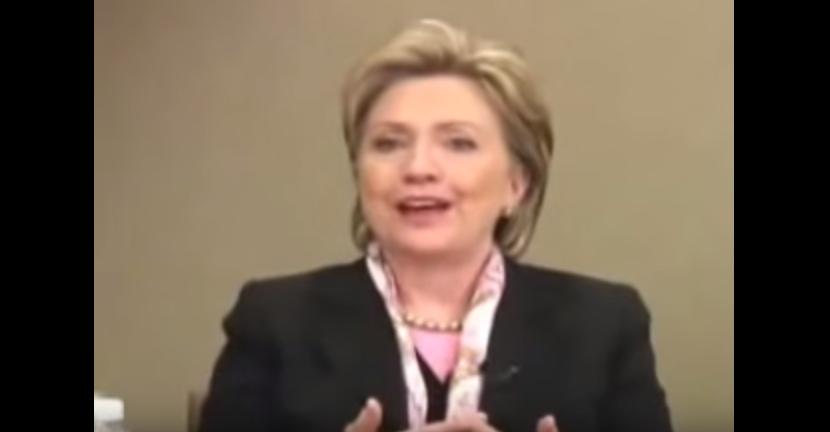 During her bid for the 2008 Democratic presidential nomination against then-Sen. Barack Obama (D-Ill.), Hillary Clinton said candidates “should be willing to debate anytime, anywhere.”

It seems as though she's changed her mind this election cycle.

Clinton will not be participating in a Democratic presidential debate against her rival Vermont Sen. Bernie Sanders ahead of the California primary, her top aide announced Monday. Clinton had previously agreed to a May debate with Sanders.

Instead, Clinton and her campaign will be making preparations to battle presumptive Republican nominee Donald Trump in the 2016 general election.

Check out Clinton's 2008 remarks below.

Sanders’ campaign manager Jeff Weaver said on Fox & Friends Wednesday morning that “the people of California deserve a debate” and that Clinton is not following through on her obligations.