The league’s support of player political protests disrespecting the national anthem at National Football League (NFL) games has prompted angry fans to abandon the game. Here are five things you can do, instead.

Media Research Center President Brent Bozell is calling on all Americans to stop watching NFL games in order to send the message that Americans are fed up with rich, spoiled athletes trying to inflict their political views on fans during what is supposed to be entertainment. 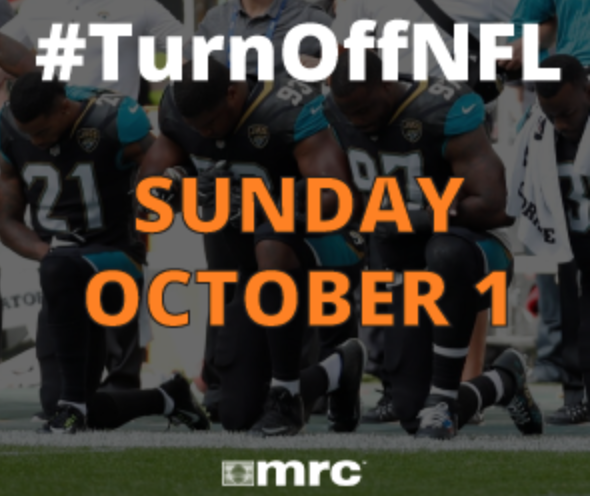 Besides, people who want to be preached at and shamed for their sins on Sundays can always go to church – without having to buy a ticket.

So, here are five ideas for things to do instead of subjecting yourself to anti-America propaganda from people who became millionaires due to their physical prowess, not their political punditry.

1. Move Your Weekly Football Party to Saturday and Embrace a College Team that Honors the Anthem

Football is rewarding to watch when it’s played by people driven by a love of competition, excellence and teamwork – not, greed and an overblown sense of self-importance. There are many lovable college teams across the country made up of patriotic American students who would never disrespect the flag, the police or those who risk their lives defending the country. Find one and embrace it.

2. Turn Your Sunday Get-Togethers Into a Weekly Card Game

You can still get your fill of chips, dip, comradery and your favorite cold beverages. Simply turn the weekly game get-together into a weekly card game – poker, spades, gin rummy…whatever. You can banter and compete with your friends, and it’ll cost a lot less than your NFL cable or satellite package. 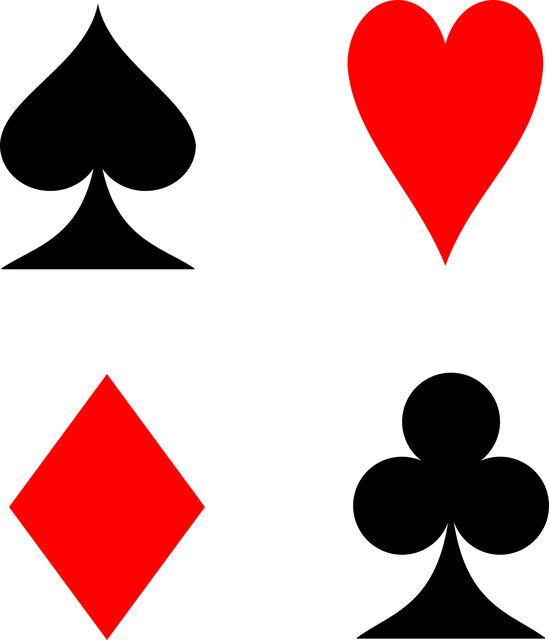 Again, you can get together with your friends, eat Buffalo wings, drink beer, etc. – and show a local business that you appreciate the financial sacrifice its making in order to honor our flag and country. 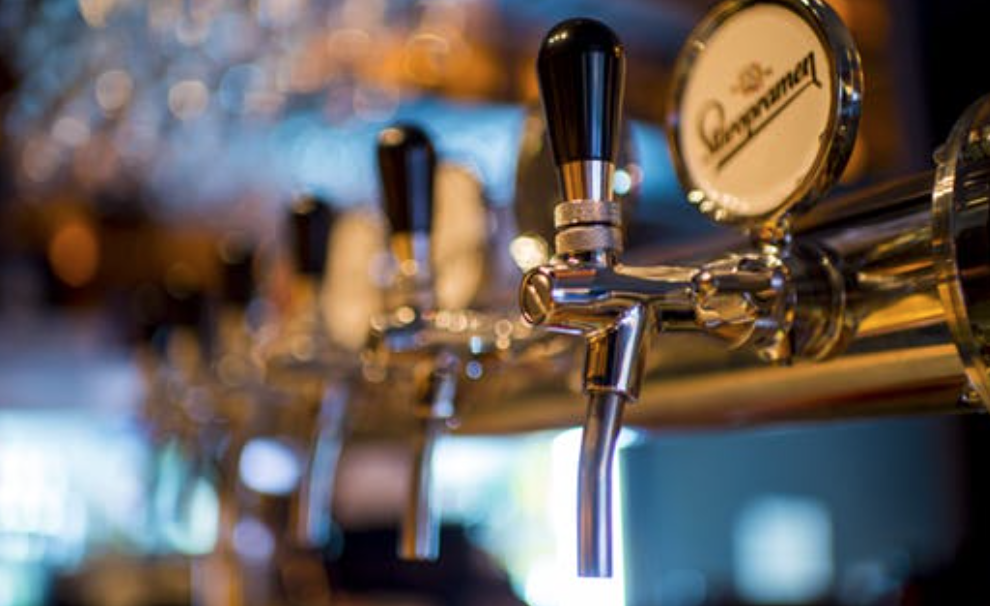 Apparently, an NFL player is arrested about once every seven days. So, here’s a new way to enjoy an NFL fantasy football league. Instead of drafting players you think will score touchdowns, kick field goals, etc. – draft players you think will get caught disrespecting, not just the flag, but the law. You can award more points for a felony arrest than a misdemeanor, and for a conviction than an acquittal. Same game, same players – and you’re still drafting players based on something they’re good at. 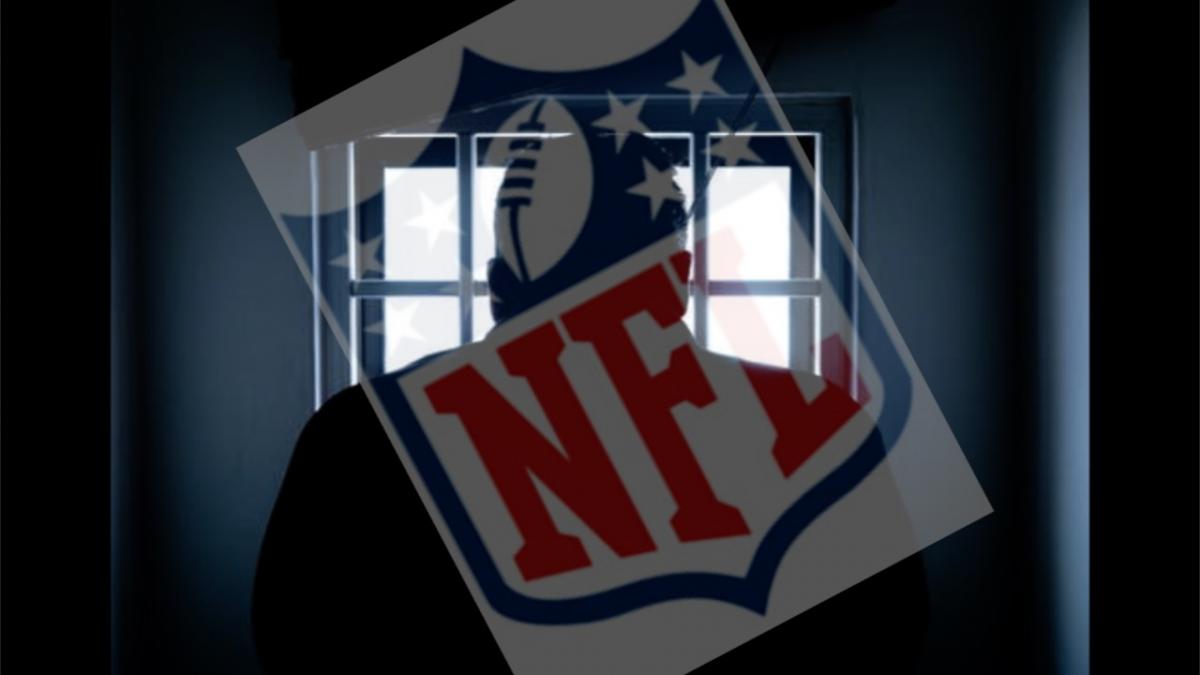 There’s a great, big, beautiful world to explore right outside your front door, or so I’m told. I’ve heard of people going to parks, on boat rides – even on hikes and jogs. Just rumors, of course, but might be something worth checking out next Sunday.