Texas Democrats who fled their home state to protest GOP-led election integrity laws and prevent a quorum are getting roasted on social media for their own self-congratulatory laudations – providing us with no shortage of laughter, disgust, and cringe-worthy moments as they hail their own tragically heroic, oh-so-sacrificial efforts "for the people."

Here are some of the top most head-scratching scenes from these leftists’ latest public circus.

1. When they took that selfie aboard a private jet.

It all kicked off with a photo – one showing a group of smiling, mask-less Democrats piled aboard a charter jet on their way to D.C., smiling broadly as they quite literally skipped out on their taxpayer-funded jobs.

While the moment was meant to herald in a new age of standing up “for the people,” most just found it crass – especially given the fact that ordinary Americans who can’t afford to take weeks off from their jobs still have to don masks to fly on commercial airlines. 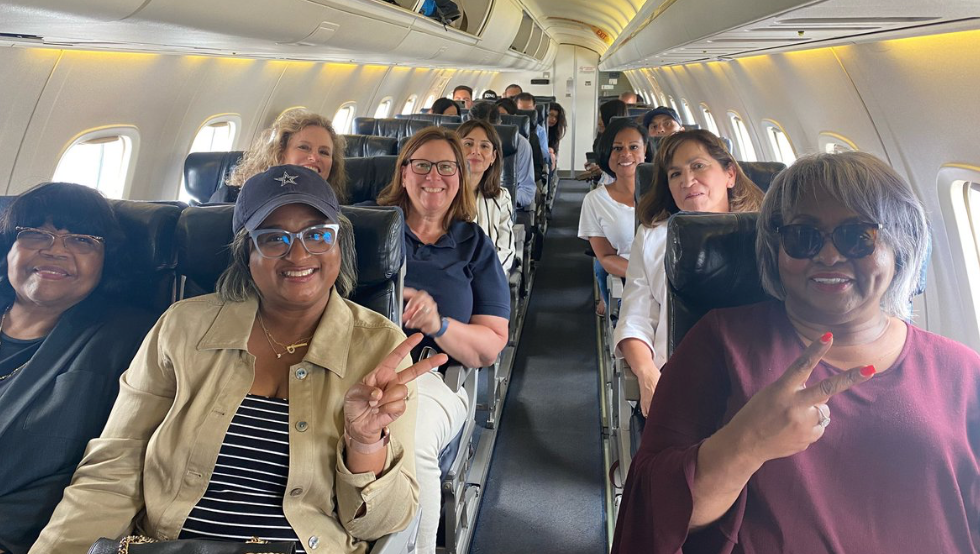 2. When they broke out into song in front of the U.S. Capitol.

Play this in Gitmo and the terrorists will tell you anything you want to know.

My fist meal as a fugitive.

4. When Texas State Rep. James Talarico described the “sacrifice” he and his colleagues are making.

Just landed in Memphis on our way to DC. Thank y’all for your well wishes.

We left behind our families, our livelihoods, & our beloved Texas. But our sacrifice is nothing compared to the sacrifices brave Americans have made throughout history to protect the sacred right to vote.

5. And when Talarico admitted he wants for voters not to have to prove who they say they are.

One of the Texas Democrats who fled the state opposes both voter ID AND allowing people without ID's to use the last 4 digits of their socials.

This knocks down their entire argument against voter ID. They simply don't want people to prove they are who they claim to be. pic.twitter.com/qsPwVmtHja

We're sure this Band of Buffoons will be the gift that keeps on giving - so be sure to stay tuned for more trainwreck moments from this group.