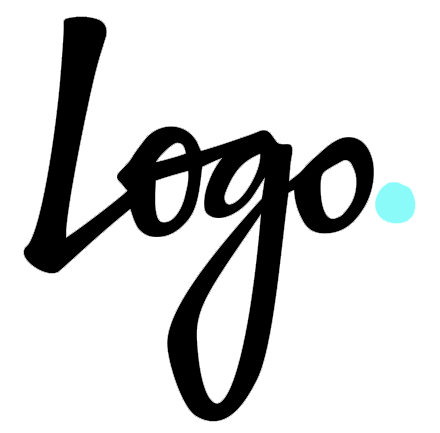 Undoubtedly in an attempt to capitalize on the success of ABC's "The Bachelor," the LGBT-themed cable network Logo has greenlit a gay dating show called "Finding Prince Charming," which will premiere this fall.

Logo made the announcement on its website Tuesday morning:

Love is in the air—and on the airwaves—as Logo announces its new reality dating competition series, Finding Prince Charming. Coming this fall, the show will see 13 handsome suitors housed together as they vie for the heart of a hunky Romeo. With help from host Lance Bass, the guys will try to stand out from the crowd and, hopefully, make an intimate connection. But one by one, they’ll be eliminated until one is chosen as Prince Charming’s true love.

Bass, once a member of the defunct boy band NSYNC, came out as gay in 2006 through a cover story in People magazine.

“Logo has a long history of showcasing LGBTQ-focused stories with memorable characters that transcend pop culture,” Pamela Post, SVP of Original Programming for Logo, said in the release. “Finding Prince Charming will take viewers on a whirlwind journey through modern love and relationships in a way that only Logo can do.”

Finding Prince Charming will not be the first time gay men have appeared on a dating show, but it will be the first with a cast entirely made up of gay bachelors. It is scheduled to run for eight episodes, and production is reportedly already underway.