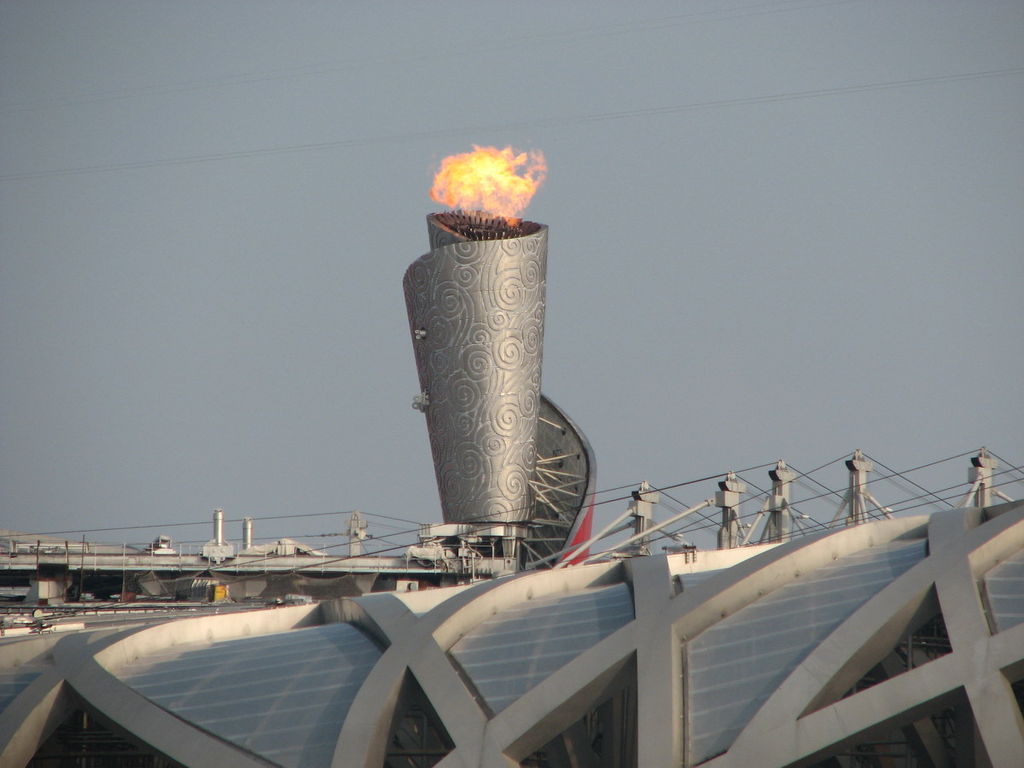 You know that cheesy lottery machine voice that hollers, “Congratulations! You’re a Winner!” to the person in front of you at the convenience store taking far too long dealing with the state numbers scam? Well, on July 31, the gleaming, financially ruined, city of Los Angeles heard that message from the Olympic lords.

The estimated cost is $5.3 billion, which Mayor Eric Garcetti and his pals on the Bid Committee claim will be covered by private investment and ticket sales.

Speak up if you’ve heard this song before.

Because, of course, final costs never run under estimates. Nick Gillespie writes all about it in an acerbically trenchant piece for Reason:

As Garrett Quinn explained for Reason in 2015, it's virtually impossible for a city to break even when hosting a Summer Games. The expected revenue is around $6 billion and the gate is split between the host city and the IOC (which takes a whopping 70 percent of the TV revenues alone!).

Ahh, yes. L.A., home of the entertainment industry for the planet, has politicians who can’t even get the media rights set properly. But wait, L.A. and California residents, there’s more!

So before the first athlete gets bounced for failing a drug test, LA is already $2 billion in the red, assuming the bidders' cost estimate is correct, which it almost certainly isn't. The Beijing Games cost $40 billion and the London version cost $20 billion. Russia ponied up $50 billion for the poorly provisioned Sochi Games and Brazil has consistently lied about how much its Rio Games cost (officials say $13 billion while outside analysts put it closer to $20 billion). Montreal hosted the Games back in 1976, arguably at the peak of Cold War interest in the Olympics, and spent 30 years paying off its debt. But at least Bruce Jenner defeated communism (in the figure of Nikolai Avilov) in the decathlon back then. Americans will doubtless be more interested in the Games when they are held in LA than they are elsewhere, but history is rapidly leaving the Olympics behind for all sorts of reasons, including all the awful mascots.

Nick nails it. In fact, city politicians really use the Olympics as a way to “invest” in architectural upgrades, boondoggle projects, and misallocated blue-collar workers – i.e., “investments” that help special interests in the area at the expense of taxpayers outside the area.

As Binyamin Applebaum notes in a rare piece carried by the New York Times:

(T)here is strikingly little evidence that such events increase tourism or draw new investment. Spending lavishly on a short-lived event is, economically speaking, a dubious long-term strategy. Stadiums, which cost a lot and produce minimal economic benefits, are a particularly lousy line of business. (This is why they are usually built by taxpayers rather than by corporations.)

Even writers for the left-leaning Guardian have exposed how much of a waste of time and money the London Olympics was.

So enjoy the anticipation, Angelinos, as the folks running your city continue to run it into the ground. And, if you have kids, tell them to thank their overlords for the privilege of being born with thousands of dollars they’ll have to pay in taxes, without their consent.

It’s a good thing people can vote with their feet. L.A. residents began fleeing the in-the-red city years ago. It’s a new kind of marathon, just one that won’t get much coverage on TV in the mecca of media.