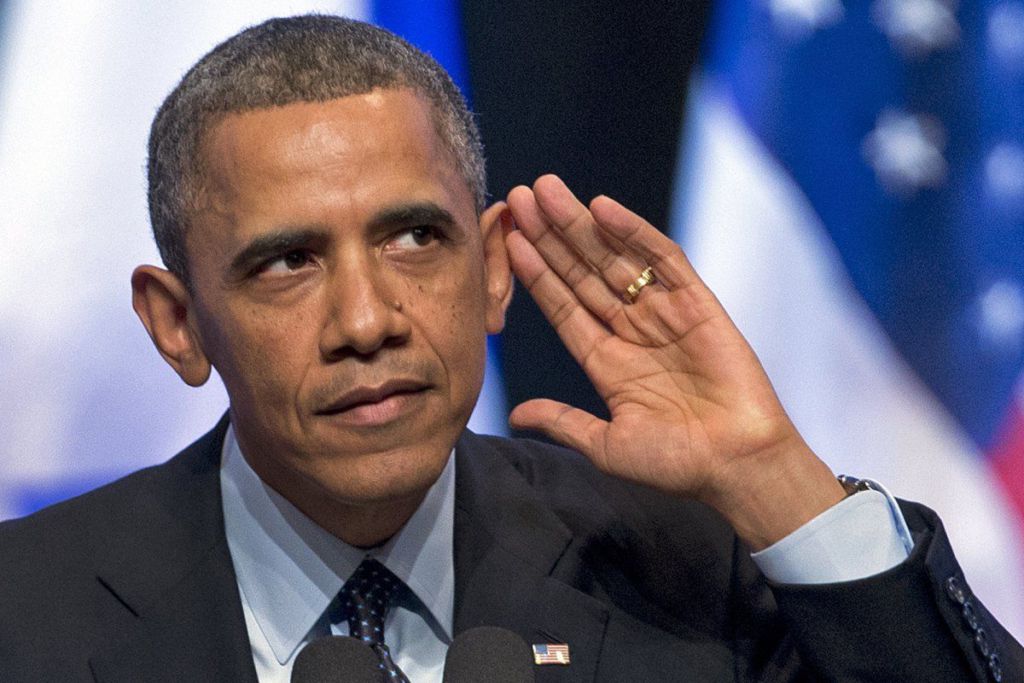 I guess even President Obama feels “triggered” every now and then.

Obama got called out by Philippines President Rodrigo Duterte on Monday for Obama’s criticisms of Duterte’s handling of drug dealers, and as a result the White House cancelled a planned meeting between the two.

Both Obama and Duterte have their own ways of dealing with drug dealers, methods which are at opposite ends of the extremist spectrum. While Obama likes to repeatedly release drug dealers back on to the streets all over the United States, Duterte has a slightly different way of dealing with his nation’s drug problem.

White House officials previously said Obama would confront the Philippines President about his country’s handling of drug dealers, including extra-judicial killings, or government executions without the benefit of judicial proceedings.

But the Filipino leader did not take kindly to that notion, saying Obama had better think twice about raising the issue of the killings.

When asked how he'd respond if Obama brought up the subject during the meeting, the Filipino president did not mince words.

“Who does he think he is? I am no American puppet. I am the president of a sovereign country and I am not answerable to anyone except the Filipino people,” Duterte said in his address. “Son of a b****, I will swear at you.”

CNN reported that Duterte’s office said that the president was aiming his cursing at the journalist asking the questions and not Obama himself -- but that didn't help smooth things over.

“If and when we have a meeting, this is something that is going to be brought up,” Obama said, referring to the Philippines’ controversial record of combating drug crime since Duterte took office earlier this year.

But don't expect Duterte to soften his stance on drugs in his country.

“Double your efforts. Triple them, if need be. We will not stop until the last drug lord, the last financier, and the last pusher have surrendered or put behind bars — or below the ground, if they so wish,” Duterte said during his State of the Nation speech on July 25.

Either way, if these two ever do decide to have a meeting, it should be highly entertaining. Get your popcorn ready!