Fertility Doctor Used His Own Sperm at Clinics 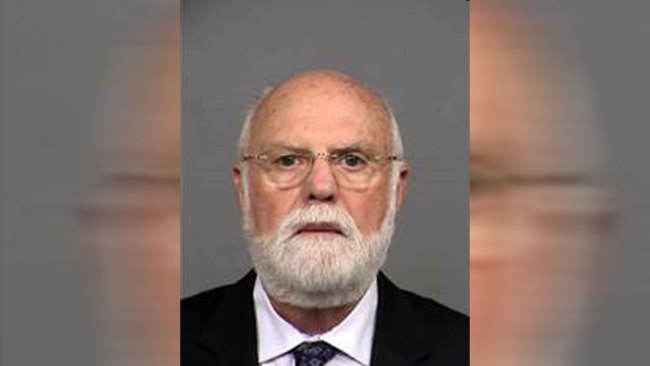 Retired fertility doctor Donald Cline is accused of using his own sperm to impregnate women from the late 1970s to mid-1980s, instead of using the typical practice of using donated sperm.

Cline allegedly confessed to families that he used his own sperm multiple times when his Indianapolis clinic was short on donor samples.

The suspicion that Cline was not following standard sperm donation procedures began in 2015, when an Indiana woman discovered that the man that she had always thought was her dad was not her biological father.

Her parents, who were having difficulty conceiving in the early 1980s, visited Cline and were told that fresh sperm donated by medical students would be used for the insemination.

The woman later discovered through an online genetics site that she had eight other siblings with the same paternal DNA. This aroused suspicion due to the fact that the medical students were only permitted to donate sperm three times each.

When first questioned, Cline denied using his own sperm to impregnate any of the women who were seeking donations.

However, he later amended his story and admitted that he had used his own sperm upwards of 50 times.

According to an affidavit, Cline said that he “…felt he was helping woman because they really wanted a baby" and "felt pressured to use his own sperm because he didn't always have fresh sperm.”

Despite his earlier confession, Cline has plead not guilty to felony obstruction-of-justice charges and was released on his own recognizance until his court date in October.