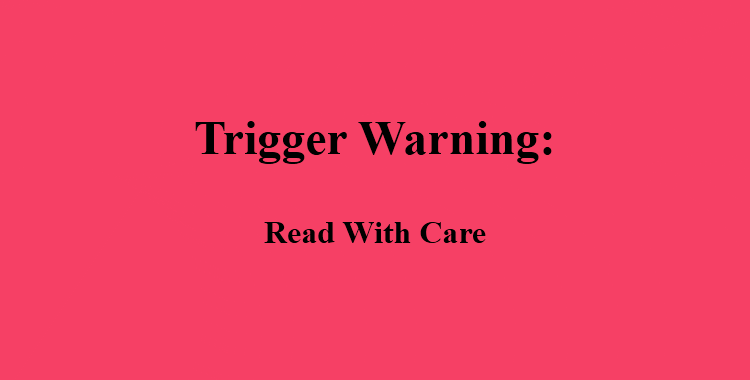 In a caveat at the beginning of the piece titled, “Not Sure What People Mean By ‘Triggering?' This Article Is Your One-Stop 101," Everyday Feminism writes:

"Editors Note: Like this phenomenal article, Everyday Feminism definitely believes in giving people a heads up about material that might provoke our reader’s trauma. However, we use the phrase 'content warning' instead of 'trigger warning,' as the word 'trigger' relies on and evokes violent weaponry imagery. This could be re-traumatizing for folks who have suffered military, police, and other forms of violence. So, while warnings are so necessary and the points in this article are right on, we strongly encourage the term 'content warning' instead of 'trigger warning.'”

The content of the article is a repost of material originally published on the website "The Body is not an Apology," but with one "major" tweak, at least in their eyes.

The original text at The Body is Not an Apology begins,

The editors at Everyday Feminism replaced the original phrase "Trigger Warning" with the phrase “Content Warning" to preface their text.

Ironically, as the title suggests, the rest of the article on Everyday Feminism goes on to explain the importance of recognizing triggers and utilizing trigger warnings.