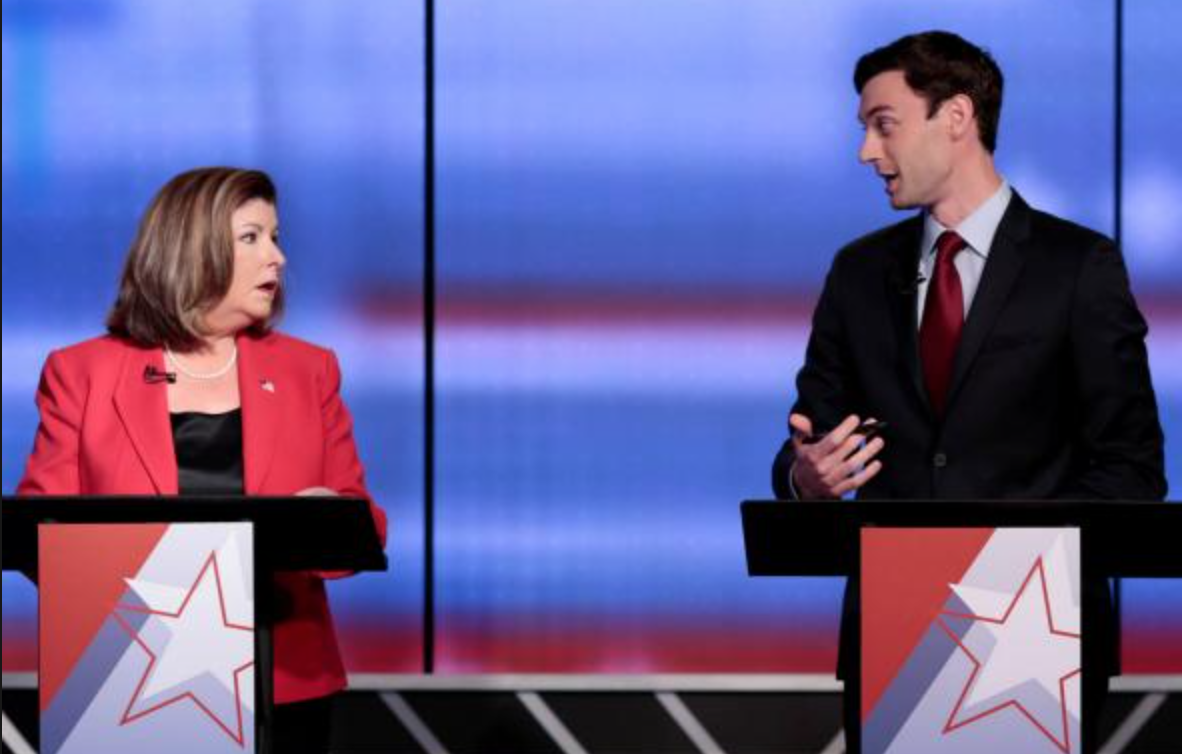 Here's your head-scratcher for the day: a feminist is now blaming “toxic, vindictive voters” and “hateful white people” for electing a woman to office instead of a heterosexual white male.

No, this isn't an Onion headline. By electing Republican Karen Handel to Georgia’s 6th District congressional seat instead of Democrat Jon Ossoff, feminist and all-around screeching shrew Jill Filipovic says voters displayed their rampant "bigotry." Because, as we have clearly learned by now, it’s never the left’s fault when they lose elections – it’s all the work of racist white trash hicks and their no-good Confederate flag-waving ways.

At what point is this not a failure of Democrats but toxic, vindictive voters willing to elect hateful bigots? https://t.co/EYNDuzxzGL

I know, it's more convenient to blame the party for just not convincing people. But what kind of ppl vote for candidates like Handel, Trump?

Some are even motivated by bigotry - it's the bigotry that speaks to them. There's no winning that if Dems keep their soul.

At some point we have to be willing to say that yes, lots of conservative voters are hateful and willing to embrace bigots.

Democrats weren’t entirely without fault, Filipovic eventually conceded. After all, the left should have “catered” more to their target victims audience, and ignored all those racist white folk.

Maybe instead of trying to convince hateful white people, Dems should convince our base - ppl of color, women - to turn out. Cater to them.

Never mind that both Handel and Ossoff were white as the driven snow, or the fact that only one of them – the Republican, mind you – was a woman (which Filipovic claims to otherwise value). It appears that in the quest to paint all right-leaning voters as evil phobic Nazis, Filipovic is now labeling the entire Georgia’s 6th District constituency a bunch of racist bigots, all because they didn’t elect the straight white guy.