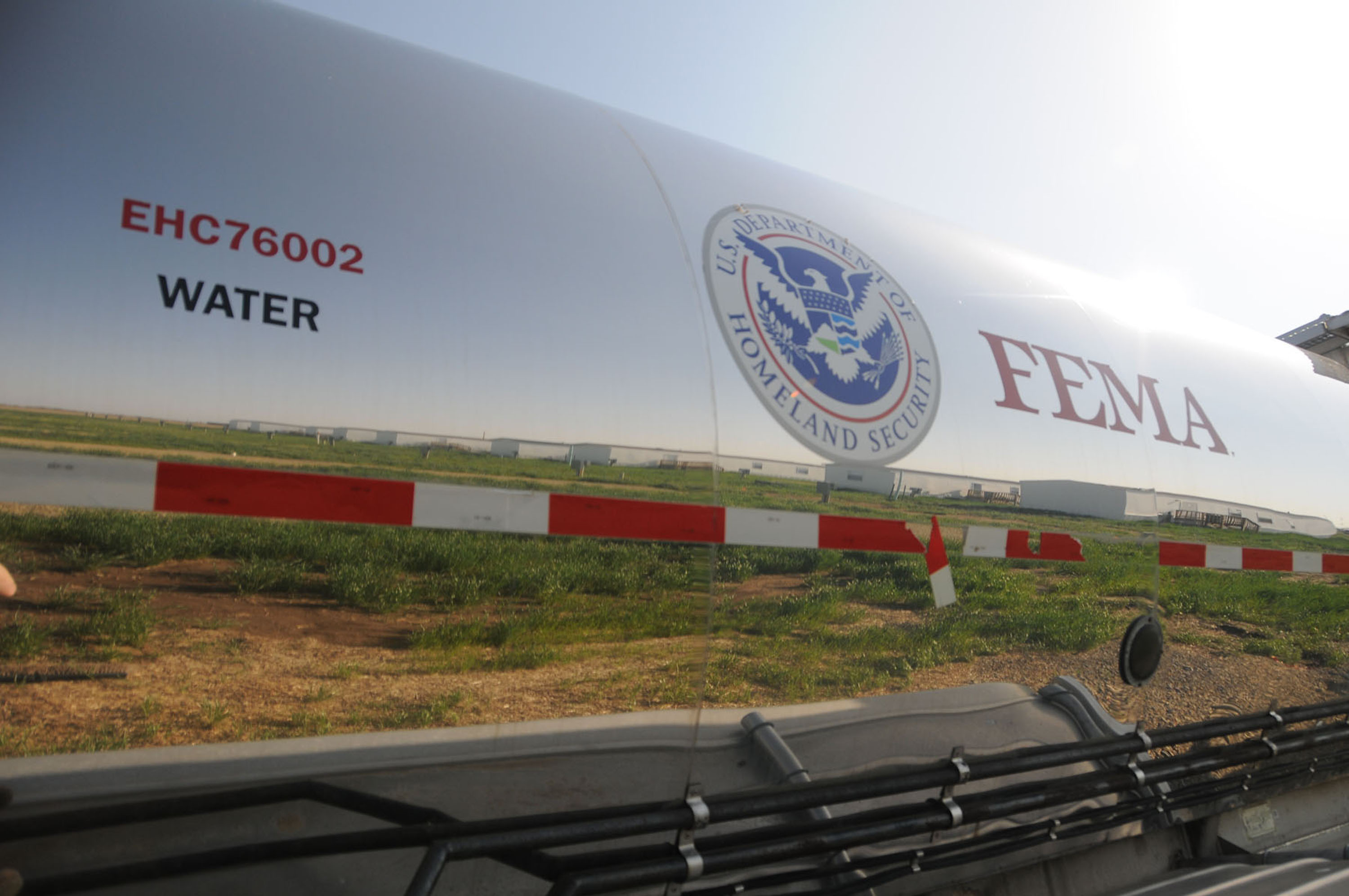 According to a recent report from the Department of Homeland Security’s Office of Inspector General, the Federal Emergency Management Agency (FEMA) may have cost taxpayers up to $3 billion in waste, fraud and abuse under its insufficiently monitored grant program in FY2016, after having shrugged off about $413 million in questionable grant payments that auditors found the year before.

In a recent report, the OIG accused FEMA of doing a horrible job monitoring the billions in taxpayer money it shucks out in disaster grants, which the OIG explained “means the entire layer of oversight intended to monitor the billions of dollars awarded by FEMA in disaster assistance grants is ineffective, inefficient, and vulnerable to fraud, waste, and abuse.”

However, our body of work over the past few years suggests that FEMA has not managed recovery from disasters well. Although FEMA provides grant management funding to grantees, FEMA has not held them accountable for managing subgrantees, and states and other grantees have not done well in guiding and managing subgrantees. This means the entire layer of oversight intended to monitor the billions of dollars awarded by FEMA in disaster assistance grants is ineffective, inefficient, and vulnerable to fraud, waste, and abuse. Of the $1.55 billion in disaster grant funds we audited last year, we found $457 million in questioned costs, such as duplicate payments, unsupported costs, improper procurement practices, and unauthorized expenditures. This equates to a 29 percent questioned-cost rate, which far exceeds industry norms, and it illustrates FEMA’s continued failure to adequately manage grants.

To many a taxpayer’s dismay, the OIG added, “FEMA has not sufficiently held grant recipients financially accountable for improperly spending disaster relief funds,” and has continually failed to recover the vast majority of grant dollars that were being improperly spent even after having been notified about the problem.

As of September 27, 2016, FEMA had taken sufficient action to close 130 of our 154 FY 2015 disaster grant audit report recommendations. However, the 24 recommendations that remained open contained 90 percent ($413 million) of the $457 million we recommended FEMA disallow that grant recipients spent improperly or could not support.

Further, in FYs 2009 through 2014, FEMA allowed grant recipients to keep 91 percent of the contract costs we recommended for disallowance for noncompliance with Federal procurement regulations, such as those that require opportunities for disadvantaged firms (e.g., small, minority, and women) to bid on federally funded work.

Despite its apparent incompetence in keeping up with grant money, FEMA just keeps getting more and more of it. According to DHS’s FY2016 budget, the agency oversaw a total of about $10 billion in grant money to help with disaster relief and preparedness.

If the OIG’s claim is correct that about 30 percent of FEMA grant dollars are misspent, that means the agency could have cost U.S. taxpayers about $3 billion in wasted cash in the last year alone.