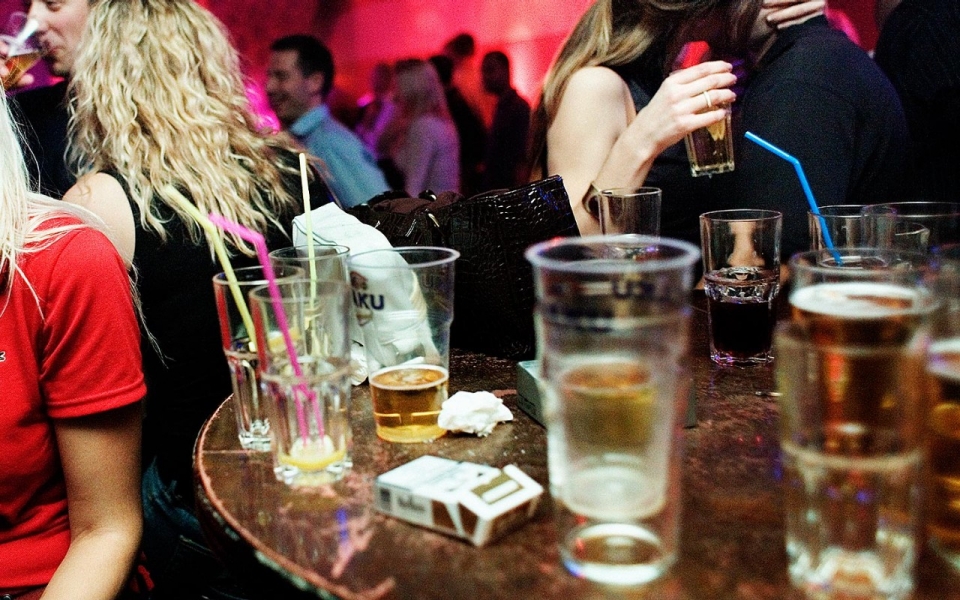 The federal government is spending $437,739 in taxpayer dollars for psychology students at Kalamazoo College to study whether getting drunk and sleeping around will increase a person’s chances of getting HIV.

According to the grant request from the Michigan-based school, the National Institute of Health awarded the nearly half-million dollars so researchers could figure out whether drinking, using drugs and not using condoms might actually have an impact on an African American person’s chances of catching the deadly sexually-transmitted disease. From the grant itself:

The majority of research on HIV risk in African Americans has been based on samples of injection drug users and men who have sex with men. While useful, this limited scope may obscure the nature and degree of risk in other groups, such as those in partnerships involving alcohol and recreational drug use as well as partnerships in which condoms may be seldom used.

Researchers who requested the grant said they’re looking to study what causes “episodic HIV risk-taking,” which includes “engaging in unprotected sexual activity” and “not inquiring about or requesting partner HIV testing.”

The brilliant minds behind the study also made the shocking hypothesis that getting wasted with one’s partner might decrease a person’s likelihood of using condoms or asking about their partner’s HIV status, thereby heightening their chances of getting an STD:

It is expected that substance use (e.g., type and amount, partner consumption) on the day of the sexual activity will increase the likelihood that intimate partner variables will predict increased episodic HIV risk.

Researchers also want to study whether casual hook-ups and one-night stands might increase a person’s risk of contracting HIV:

It is expected that certain partner-level characteristics (e.g., context of partnership initiation), as well as the intentionality of these partnerships (e.g., level of commitment) will impact episodic HIV risk-taking.

All in all, studying whether these drunken hook-ups actually lead to greater HIV-risk may allow for the creation of intervention programs (which will probably require even more taxpayer funding) to inform people that, perhaps, shacking up with multiple partners while being three-sheets-to-the-wind isn’t such a great idea:

Results from this study will provide a foundation for moving toward a more comprehensive understanding of the etiology of HIV risk in African American men and women that considers the role of sexual and/or romantic partners and substance use. It is expected that the results will inform more competent and effective targeted HIV-prevention interventions, including enhancing our understanding of the barriers to using condoms and being tested for HIV within this group of African Americans.