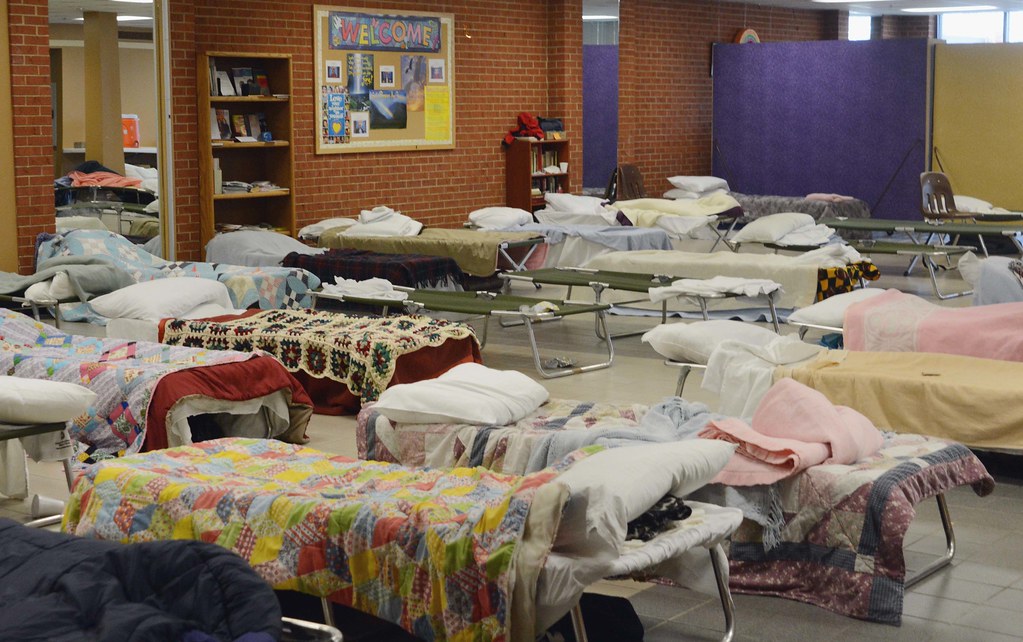 Ahh, how to begin a story about “transgender accommodations” and the government?

Well, one could simply look at the issue of “transgender accommodations” as a political economist, and see that the conflict over new rules and laws teaches us something incredibly important about the nature of politics.

Let’s take two breaking news items as examples. First, on Aug. 15, Dominic Holden of BuzzFeed reported that the federal General Services Administration (GSA) will post new rules this week commanding 9,200 properties run by the federal government to open their bathrooms to folks according to their “gender identities.”

This includes all kinds of Americans. We wanted to make clear that a person can use facilities that match their (sic) gender identity, and we think that’s a good thing.

Abysmal pronoun usage aside, the rule does not cover the White House, the U.S. Capitol building, or national parks, but would extend to other federal agencies “occupying space under the jurisdiction, custody, or control of GSA,” according to Administrator Denise Turner Roth.

Which may not be a “good thing” in the eyes of many – particularly, parents of young girls.

On the other hand, trans activists argue that these federal buildings are public places built, in part, with their tax money. As such, they believe they should be able to use the facilities just like those who identify with their genetically-assigned genders. So the tricky practicality of allowing men dressed as women to enter the women’s bathroom is pitted against the claim of trans folks who assert they are having their money taken for uses that “discriminate” against them.

Which brings us to the second story.

On Aug. 16, Tim Devaney of The Hill reported that the Department of Housing and Urban Development (HUD) has touched off a firestorm by preparing mandates for those operating homeless shelters. The mandates tell those running the shelters they cannot pay attention to the discomfort of residents when opening their doors to transsexuals. Also, HUD says:

It is likewise prohibited to deny appropriate placement based on a perceived threat to health or safety that can be mitigated (in) some other less burdensome way.

Homeless shelter workers are going to have barrels of fun trying to comply with that order.

But the problems of complying with the mandate, or the discomfort of one group or another in a homeless shelter, are not the core issues here. The core issue is that the government is prepared to issue yet another edict that does not clearly distinguish between private property and government-run property.

Ever since the so-called “Public Accommodations” portion of the 1964 Civil Rights Act, private property in the form of stores or even homeless shelters has been termed “public” by the federal government. This blurs the distinction between “public,” where all people claim to have a stake in the game, and “private,” where the market responds to accommodate different tastes.

What is essential in the current debate over bathrooms, gender identity, homeless shelters and laws is that we distinguish between what really is public property and what is not – a line the government seems to have no problem perpetually crossing. The less often the government runs something, the more often people can make their own decisions and show their own values, and the more society can respond with their own judgment.

But the more government insinuates itself into private affairs or assumes it should do something “for the public good,” the more often it creates dissent and argumentation – something to remember when these stories about "equality" pop up.

tragedy of the commons