Federal Court Strikes Down Government Attacks on Guns, But... 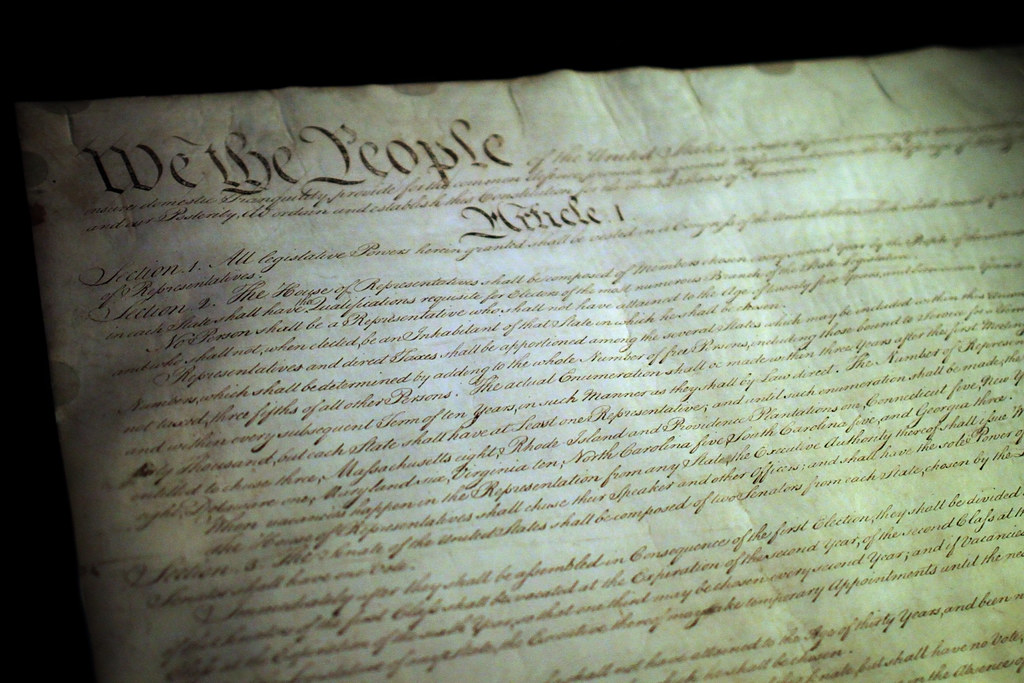 On Sept. 28, 2016, supporters of the right to self-defense as codified in the Second Amendment to the U.S. Constitution were handed multiple federal court “near victories” in a single decision from a very surprising source.

The ruling on five anti-self-defense measures codified in two statutes came from Ramona Villagomez Manglona, presiding judge for the U.S. District Court for the Northern Marianna Islands -- a magistrate who was appointed by Barack Obama. But while the ruling strikes down a bad law, it cannot be considered a complete victory for the actual right to keep and bear arms.

As Jacob Sullum notes for Reason, Judge Manglona ruled in favor of Plaintiff Paul Murphy, against the Commissioner of Public Safety and the Secretary of the Department of Finance for the Commonwealth of Northern Marianna Islands (CNMI). The CNMI government was intent on enforcing two statutes given the windy titles of “Weapons Control Act” and “Special Act for Firearms Enforcement.” Together, the statutes included a $1,000 tax on handguns, a gun registration mandate, a statutory “ban” on oft-mislabeled “assault weapons," restrictions on high caliber capability (over .223) for long guns, and a ban on openly carrying handguns in public.

And while there is no word on how President Obama feels about his judicial appointee ruling in a manner that completely contradicts most of his spoken and written views on firearms and the right to self-defense, one can imagine many of his supporters in the Democrat party will not be pleased.

In issuing her decisions, Manglona reiterated some important concepts about government and the right to self-defense, and stressed statements issued in one previous Supreme Court ruling that are all worth noting.

Regarding the $1,000 tax on handgun purchases, essentially a method of curtailing sales (which simply would  send demand to the black market), she said:

On the mandate for registration, she observed:

The individual right to armed self-defense in case of confrontation... cannot be regulated into oblivion.

And regarding the concealed carry ban, she struck a chord that resonates with supporters of Antonin Scalia’s majority opinion in the 2007 Heller decision. Unfortunately, this is where she, and Mr. Scalia, have made the same profound error when looking at the broader picture.

(While) the right of armed self-defense, including in public, is subject to traditional limitations… it is not subject to elimination.

This echoes Scalia’s last lines in the Heller decision. After spending over 65 pages citing contemporaneous 18th Century observations that the people who wrote the Second Amendment meant to protect an individual right to keep and bear arms – something he could have done by using simple logic, because a “group” is nothing but a label applied to three or more individuals who are always the constituent elements of groups – Scalia finally noted that, well, yeah, it’s an individual right, but rights ethically can be “attenuated” -- i.e., "weakened" -- by the state.

For those who deal strictly with the definitions of words and the concept of “rights," this was a dangerous, intentional misapprehension of the term “right.”

Mr. Scalia spent 65 pages defending an individual right to self-defense with a firearm, only to completely undercut the sanctity of rights in the final sentences of his ruling – a betrayal of the very concept of rights itself. And now, with this seeming victory in the Marianna Islands, Manglona has done precisely the same thing.

In a conversation with Richard Heller (the plaintiff in the Heller decision) during one of his public appearances, I asked him why he thought Scalia would do such a terrible thing, and he speculated he did it to swing one vote in his direction to give him the victory in the case. Could be, but what a proundly important principle to sacrifice for a short-term gain.

Only time, and politically appointed judges, will tell how much longer the government will hold back before utilizing Scalia’s sabotage of the right to keep and bear arms, but we can see Judge Manglona reiterate the profound mistake and should take note of it. Only by revealing substantial errors in philosophical thinking like this can we expose the dangers of what might be seen by some as “victories." Only by telling people what “rights” really are can we defend them for ourselves and those who walk the Earth after us.

Uniform Crime Statistics and research from people such as John Lott, PhD., show us that when more law-abiding people own firearms, violent crime drops and criminals change their behavior to avoid violent contact. When governments restrict legal firearm use, their efforts do not reduce violent crime rates. In fact, as has been shown in Australia and the UK after their imposition of draconian anti-gun measures, violent crime rates skyrocketed.

Historically, the right to keep and bear arms was so important to the people of the Founding Era that at the Virginia Convention of 1788, Patrick Henry observed, “The great object is that every man be armed.” James Madison, who was not even a devotee of Mason’s or Jefferson’s conception of “small government” at the time, said, “(Tyrants) are afraid to trust the people with arms.”

False is the idea of utility that sacrifices a thousand real advantages for one imaginary or trifling inconvenience; that would take fire from men because it burns, and water because one my drown in it… The Laws that forbid the carrying of arms are laws of such a nature. They disarm those who are neither inclined nor determined to commit crimes.

Only when judges hold firm on the sanctity of natural rights will the political attacks against the right to keep and bear arms be held at bay, and only through observation of where judges make their mistakes can society learn that victories like the one at the Marianna Islands are not complete, that, in fact, they are dangerous misapprehensions of the concept of rights.

Something to keep in mind each time one observes rulings on any rights debated in court.