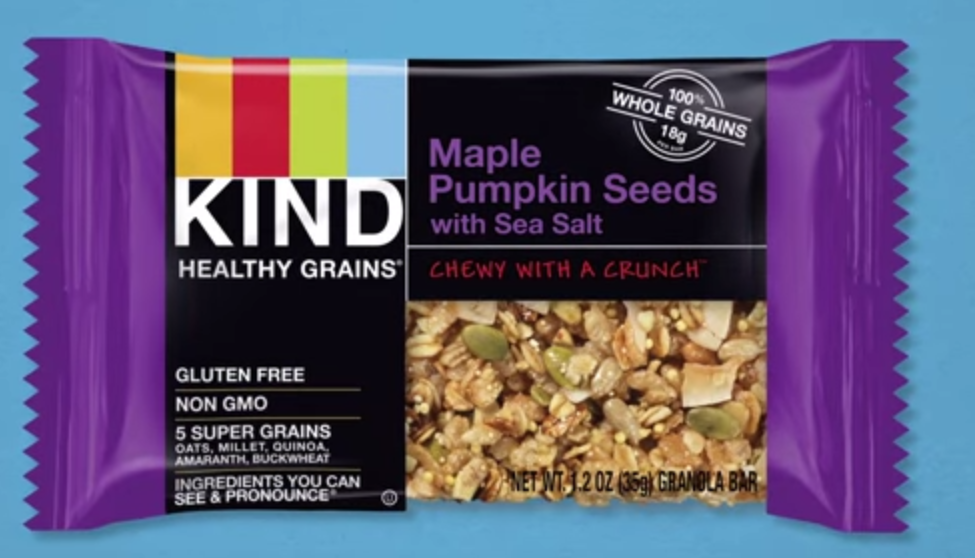 The Food and Drug Administration has ended its battle against Kind Snacks over the use of the word “healthy,” claiming the company can use the word “healthy” so long as it’s only used to describe the “corporate philosophy.”

The FDA has been waging a war against Kind because they claim Kind’s fruit bars do not meet the FDA’s requirements for what is considered “healthy.”

According to the FDA’s statement issued on Tuesday, the FDA stated Kind had successfully responded to the “violations” cited in the FDA’s original “warning letter.”

The FDA stated, “In our discussions with KIND, we understood the company’s position as wanting to use ‘healthy and tasty’ as part of its corporate philosophy, as opposed to using ‘healthy’ in the context of a nutrient content claim. The FDA evaluates the label as a whole and has indicated that in this instance it does not object.”

The FDA also announced in the statement it will be taking this opportunity to “reevaluate regulations concerning nutrient content claims, generally, including the term ‘healthy.’”