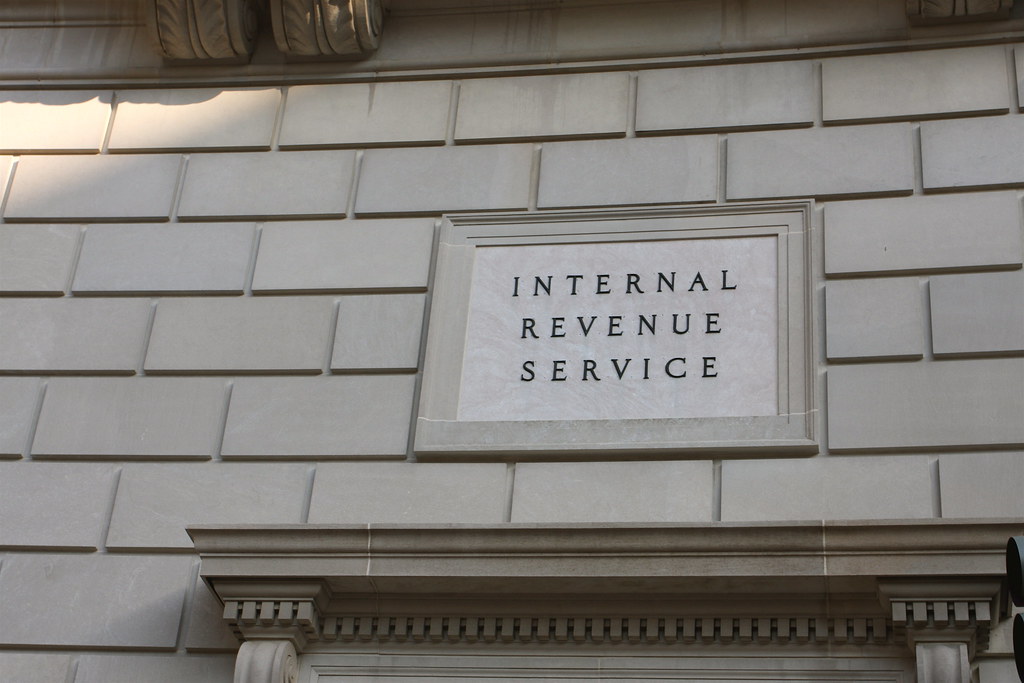 The 105-page FBI report released this week details the mid-2013 interviews with Cincinnati IRS employees. The report details the various processes the IRS used to wrongfully exclude applications from Tea Party organizations beginning in 2010 and lasting all the way through Obama’s reelection campaign in 2012.

When applications were received by Tea Party organizations, they were automatically rejected. But instead of notifying the group that they'd been turned down for tax-exempt status, the application was then assigned to “Group 7822” for an extended “inventory” process. During that time, the Cincinnati IRS employees would wait for further instructions from IRS headquarters in Washington, D.C..

In the 14-month period when [Redacted] had the cases, he would ask for updates on guidance and was told they were still waiting on DC. He recalls receiving emails with contradictory guidance on whether the 501(c)(3) or 501(c)(4) cases should be denied. It was his understanding that a team would come and work the Tea Party cases when the guidance was provided … Nobody told him directly where the delay was in resolving the Tea Party issue. DC is like a black hole.

The agency's “Be On The Lookout” (“BOLO”) list, first created by the IRS in 2010, also began including the term “Tea Party” in July or August of the same year.

One Cincinnati revenue agent recalled one case involving a conservative application to FBI:

[Redacted] saw a few applications that were Tea Party cases and he sent them to a special group to work. [Redacted] identified cases by seeing if they had the Tea Party name or had verbiage that lined up with the Tea Party beliefs. If he saw this, he sent it for development because he knew he could not approve the case.

The BOLO list worked hand-in-hand with the “bucketing” system, which ensured that tax exemption applications from conservative organizations would not be approved before the 2012 presidential election. Judicial Watch described the operation:

But the Cincinnati IRS employees explained that “top Washington IRS officials issued directives making certain that no BOLO (Be on the Look Out) Tea Party applications could be put in the “merit closed” bucket. If an item was on the BOLO list, that case could not be merit closed by the screeners/classifiers.”

“IRS officials described for the FBI unlawful and purposeful bureaucratic delays orchestrated by top IRS officials in Washington, D.C….One IRS official details how concerns about the Obama IRS targeting of conservatives were ignored. We hope a future Justice Department follows up on this information in a renewed criminal investigation.”

And all the evidence points to the same conclusion: that conservative organizations were purposefully denied tax exempt status. To make matters worse, the Free Beacon reported the Justice Department attorney who investigated the IRS in 2010 and 2012 for this malpractice donated to Obama’s campaign, and continues to donate to the Democratic Party.

The Federal Election Commission Records indicate that Barbara Bosserman “contributed $6,750 to Obama campaigns and the DNC from 2004 to 2012, including 12 separate contributions to Obama for America between 2008 and 2012.”