FBI and NSA: There’s No Evidence of Russia Changing Votes 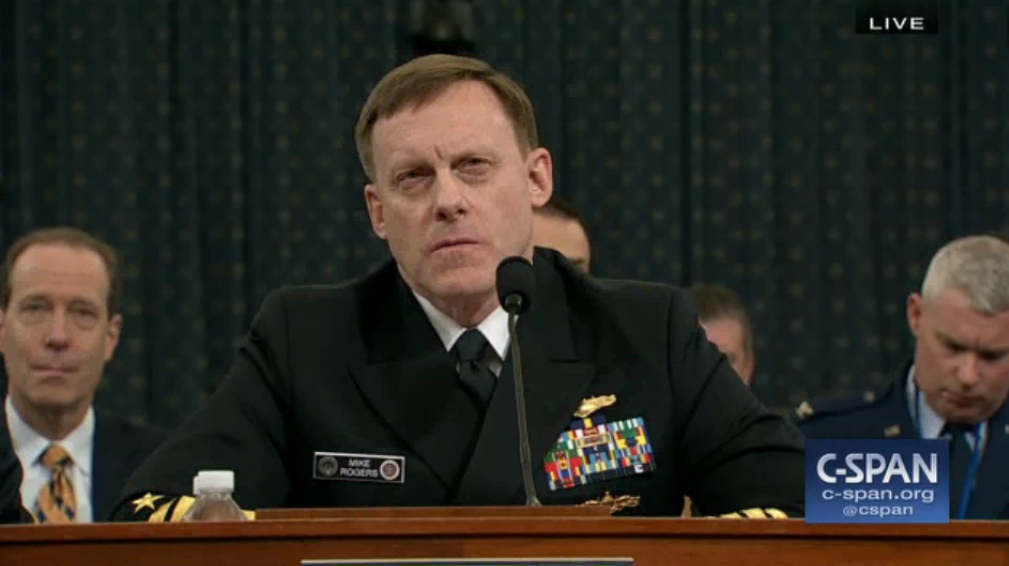 FBI Director James Comey and NSA Director Admiral Michael Rogers both stated that their agencies do not have any evidence that Russian hackers influenced the results of the election by changing vote tallies.

“How about the state of Pennsylvania?” Nunes asked.

“The state of Wisconsin?”

“The state of Florida?”

“The state of North Carolina?”

“The state of Ohio?”

“I have nothing generated by the National Security Agency, sir.”

Nunes then asked Comey, “Do you have any evidence at the FBI that any votes were changed in the states that I mentioned to Admiral Rogers?”

President Trump highlighted the exchange on his Twitter page by tweeting it from his official POTUS account:

The NSA and FBI tell Congress that Russia did not influence electoral process. pic.twitter.com/d9HqkxYBt5