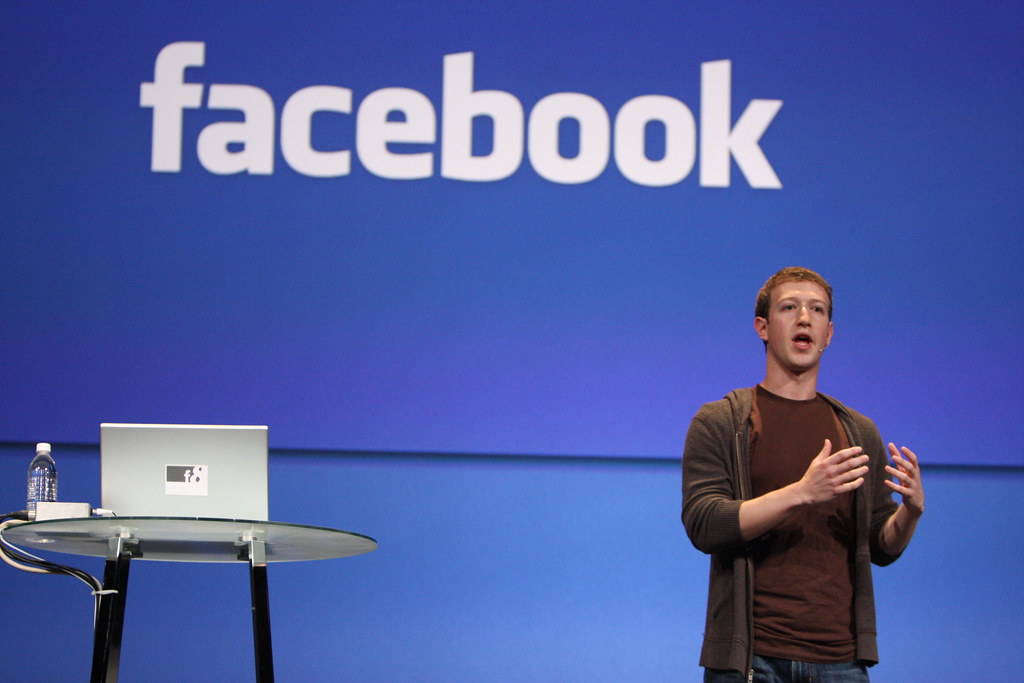 Peter Thiel, CEO and co-founder of PayPal, recently made a $1.25 million donation to Donald Trump’s presidential campaign. Naturally, this caused outrage throughout the liberal tech industry, as well as those who now have to explain why they will continue to do business with the billionaire venture capitalist.

Thiel, as the first investor in Facebook and who sits on the board, now has Facebook founder and chief executive Mark Zuckerberg jumping to his defense.

“We can’t create a culture that says it cares about diversity and then excludes almost half the country because they back a political candidate. There are many reasons a person might support Trump that do not involve racism, sexism, xenophobia or accepting sexual assault. It may be because they believe strongly in smaller government, a different tax policy, health care system, religious issues, gun rights or any other issue where he disagrees with Hillary.”

Thiel has long backed Trump, and spoke at the Republican Convention back in July. But his recent $1.25 million donation was his first to the Republican nominee’s campaign, and sparked immense backlash due to the leaked Access Hollywood tape of Trump’s lewd comments toward women in 2005.

“I know there are strong views on the election this year both in the US and around the world,” Zuckerberg’s post continues. “We see them play out on Facebook every day. Our community will be stronger for all our differences – not only in areas like race and gender, but also in areas like political ideology and religion.”

But not all businesses in Silicon Valley have been as open-minded and understanding as Zuckerberg. According to The Hill, “Sam Altman, the president of startup incubator Y Combinator, said earlier this week that though he supports Democrat Hillary Clinton, he wouldn’t fire Thiel from his position as a part-time adviser to the companies in the accelerator’s program.”

As a result, Project Include — ironically a “diversity-in-tech initiative” — ended its business ties with Y Combinator. Ellen Pao, leader of Project Include, stated in a message on Medium, “We agree that people shouldn’t be fired for their political views, but this isn’t a disagreement on tax policy, this is advocating hatred and violence.”

Zuckerberg’s free speech and open debate position is reassuring after claims surfaced ealier this year that Facebook’s trending feature is pro-liberal and that the social media site downplays popular conservative stories. He has been known to donate to both political parties and has not yet endorsed anyone in the presidential race.