In July of 2015, The Federalist reported that Facebook blocked individual posts that mentioned the Center for Medical Progresses revelations about Planned Parenthood's illegal trafficking of aborted baby parts:

Blogger Joe Newby, whose book about Facebook's liberal bias is scheduled to be published next fall, has been writing about the Facebook censoring of conservatives since 2013 at his site Conservative Firing Line. Amongst the censorship incidents he has reported are: 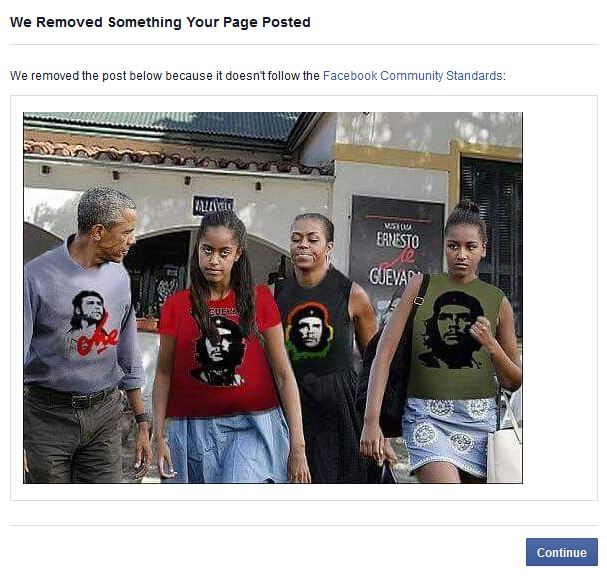 According to Facebook, it has over 1.6 billion active users, representing 21% of the 7.4 billion people in the world. That volume gives the social site incredible influence over world opinion. Sadly, instead of offering users a fair account of the news, it seems they are censoring both the news feed and the individual page posts to skew opinion to a liberal point of view.

Stuart Varney of Fox News also covered the Gizmodo story which is featured in the video below.