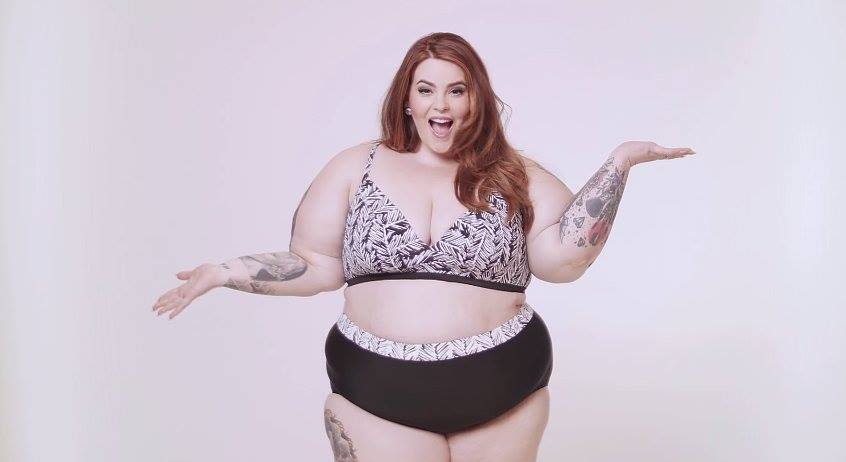 While Facebook continues to deny the social media giant systematically censored conservative news, Facebook has issued an apology to the owners of a fat-positive feminist page for rejecting the group’s request to “boost” an advertisement featuring the “plus-size” model Tess Holliday.

Cherchez la Femme, an Australian-based feminist group, reportedly tried to “boost” its “Feminism and Fat” Facebook event dedicated to “fat acceptance.” According to Cherchez la Femme, Facebook denied the advertisement boost request due to its “health and fitness policy.”

The Facebook post by Cherchez la Femme led many media outlets to erroneously write headlines claiming Facebook banned a photo of Holliday because she is too fat. However, unlike posting an image or creating an event, Facebook has control over what gets actively advertised on its website (to “boost” a Facebook post, page owners need to pay for the extra exposure).

In fact, the post by Cherchez la Femme even includes the message from Facebook that says, “The current post remains published, but it isn’t running as an ad.” It notes, “If you’d like to boost your post, you’ll have to recreate it with a policy-compliant image and boost it again.”

Despite the media spreading misinformation about the circumstances surrounding the Holliday ad, Facebook allegedly issued an apology for denying the advertisement.

A Facebook spokesperson told The Independent, “Our team processes millions of advertising images each week, so we occasionally make mistakes.”

“To be clear, the image complies with our advertising policies. We have now approved the image and apologise for any offense this caused.”