Demonizing America is a favorite pastime for many progressives. In order to prove that the world is in need of radical change, they must first prove that it has radical flaws; and what better place to start than America?

This false progressive narrative was evident in a recent survey that listed the United States as one of the 10 most dangerous countries for women.

The survey, which was done by the Thomas Reuters Foundation (yes, related to Thomas Reuters news media,) and picked up by CBS News Tuesday, asked about 550 “experts” in women’s issues which countries they believed to be the most dangerous for women. 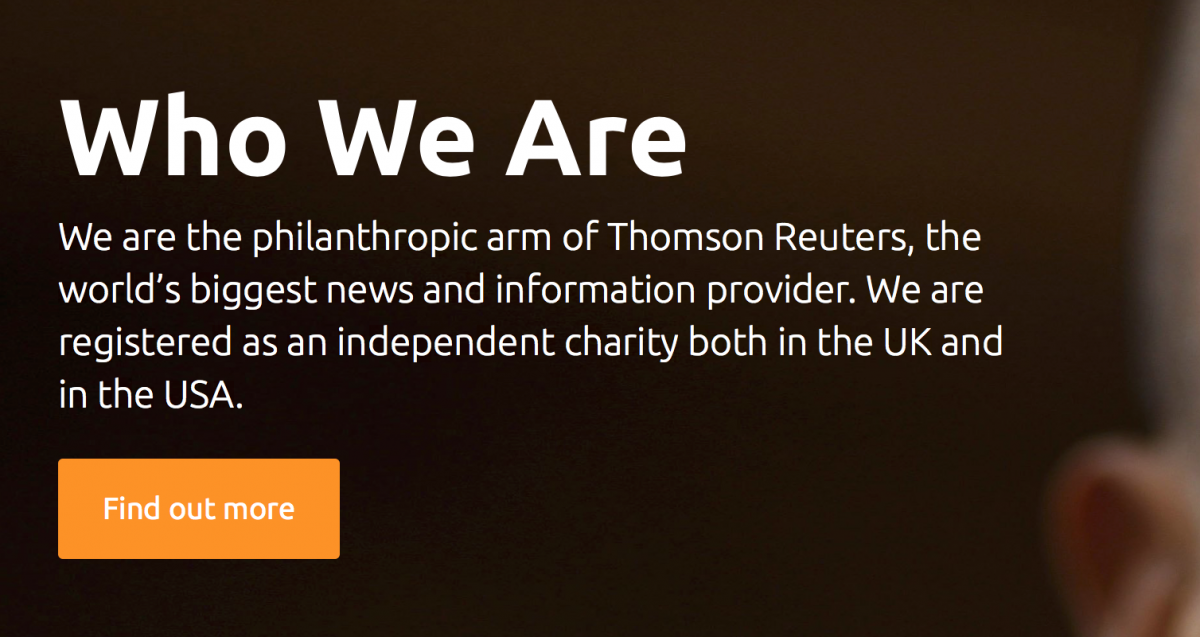 The experts’ justification for the U.S. being the only western country on the list is the #MeToo movement, which inspired victims across the country to share their stories of sexual harassment and abuse that had been previously ignored.

While many claim the #MeToo movement has been empowering for American women and is exposing many flaws in the nation, to claim it should put the U.S. on the same list as eastern countries such as India and Syria is to be ignorant of the global treatment of women.

Take Congo for example -- a country only three spots higher on the list than the U.S. There, 37 percent of men admit to have raped a woman, with 64.9 percent saying women should accept partner violence to keep the family together, and 43.4 percent saying a husband should reject his wife if she has been raped. Plus, rape in Congo isn’t simply sex without consent. It is no rare occurrence for a woman to have their genitals attacked with actual weapons during a rape, which to many men in Congo, is a sign of masculinity.

Iran, who isn’t even on the list, has some of the most sexist laws in the world. Women there receive half the legal compensation for their family that a man does, must obtain a signature from their husband in order to leave the country, are legally required to cover a specific amount of skin, and much more sexist nonsense.

Sexism is a global phenomenon — and if “experts” want to truly stop it — they must put the facts about their narrative.