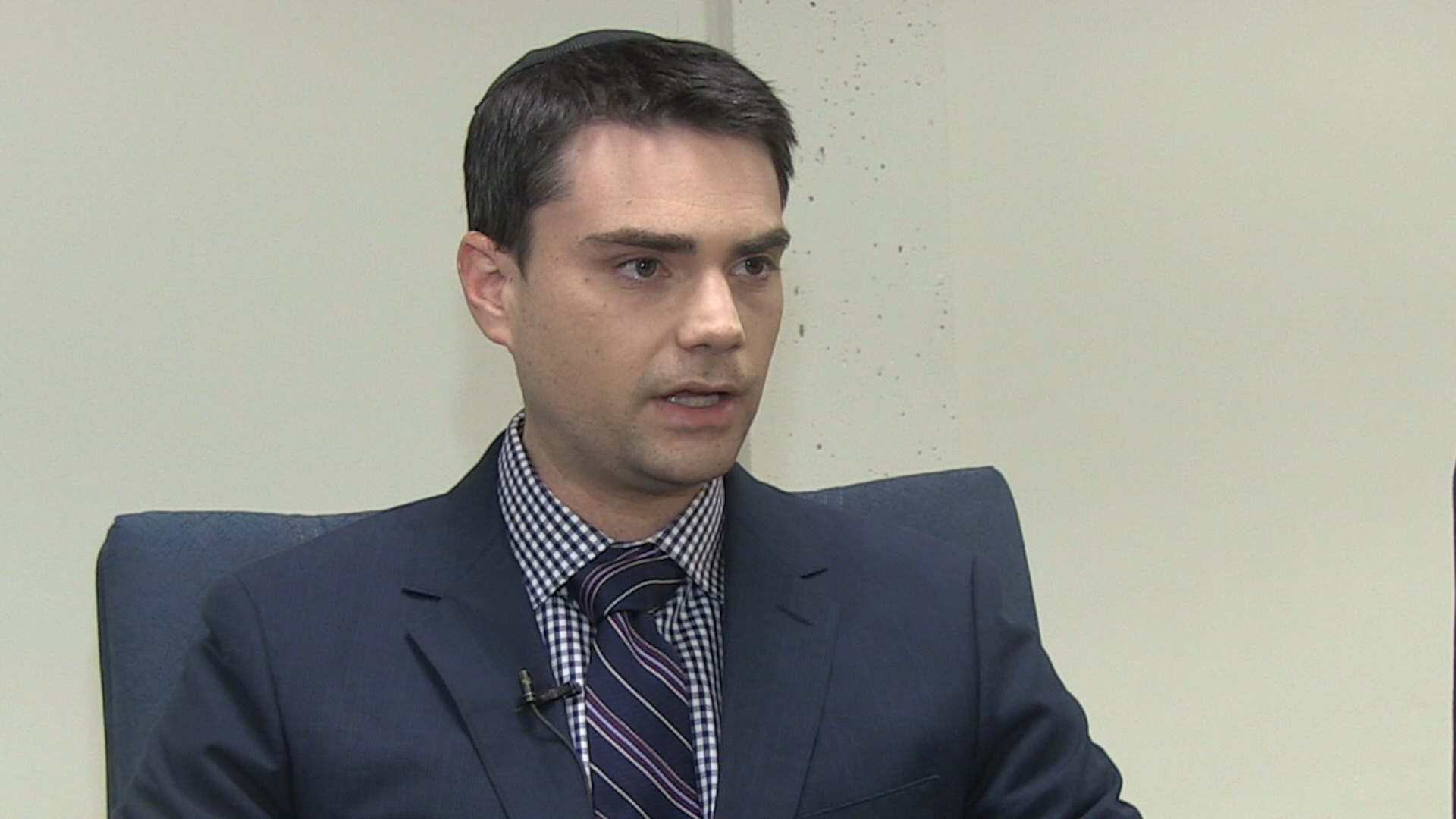 In light of the recent news that the Young America’s Foundation and Daily Wire Editor-In-Chief Ben Shapiro have filed suit against California State University at Los Angeles (CSULA) for violating their First and Fourteenth Amendment rights, MRCTV's Nick Kangadis spoke with Shapiro to get his insights into the suit and other collegial topics.

The lawsuit stems from an incident at the CSULA campus in February, when Shapiro was scheduled to give a lecture. During the event, student protesters baracaded the doors to the hall where Shapiro was speaking and refused to let anyone in or out of the hall. Some even used violence and intimidation to try and silence conservatives' free speech.

This all happened after CSULA President William Covino originally cancelled the event, only to reinstate it an hour or two before Shapiro was scheduled to speak.

NK: Mr. Shapiro, are you and YAF filing this lawsuit to prove a point, or are legitimately trying to "stick it to the man?" Basically, what are you trying to accomplish with this lawsuit?

BS: We're legitimately attempting to enforce the rights of students to hear alternative viewpoints not approved by the administration without fear of violence.

NK: How would you describe the way you and your audience were treated at the CSULA event?

BS: I've never seen anything like it. The police did their best under the orders from the administration, but they were clearly given orders by the administration not to clear entrances so that people could attend the lecture without threat of physical violence.

NK: Do you know of any repercussions that the squelchers of free speech faced for putting you and your audience in danger?

NK: What would you say are the biggest challenges for colleges that have been overrun by the left?

BS: Standing on principle. This shouldn't be difficult, but it is when leftist administrators are fearful of offending their snowflake students.

NK: Do you think there is still value in higher education, or have universities become so brainwashed as a whole by "PC" culture that they have been relegated to indoctrination center status?

BS: Most universities are separated into the useful majors (math, science, engineering) and the non-useful ones (sociology, political science). Universities are still great at teaching skills. But there are far too many majors focused not on skills but on political indoctrination.

NK: With the recent decision by NYC Mayor Bill de Blasio and his ilk to impose fines on people for their speech, is there a way to correct the course society is careening on?

BS: Only by standing up using every means at our disposal to leftist totalitarianism: in person, in the courts.

For the original story of the incident at CSULA, click here.