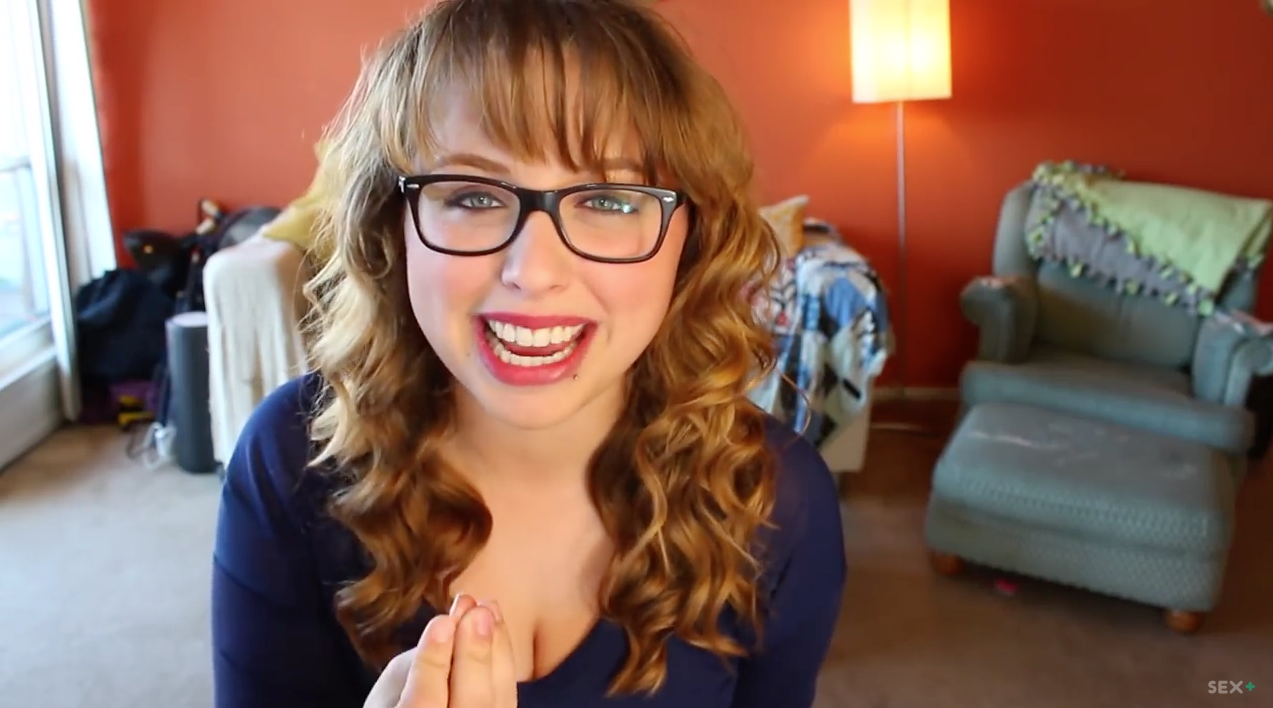 The Rochester Institute of Technology will be hosting a girl who runs a graphic YouTube channel about sex its “featured orientation speaker.”

Green also hosts a MTV YouTube series, “Braless,” in which she talks about sex and topics related to feminism. In one particular segment, Green lamented over the lack of sex scenes in the “Harry Potter” book series, which involves teenagers.

The RIT orientation website confirms Green will be speaking on Aug. 19 on the topic of “Taking Back Rape Culture.”