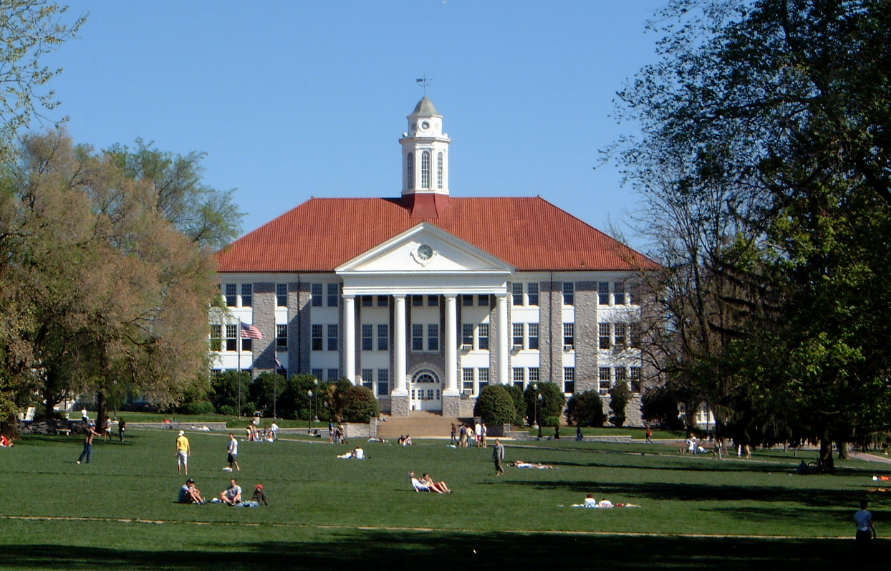 Orientation leaders at James Madison University were given a list of 35 “dumb things" people say that allegedly “widen the diversity gap.” The list includes statements of empathy, compassion, and acceptance.

Examples of phrases that allegedly “widen the diversity gap” and can potentially offend others include expressing understanding, calling people attractive, and saying people should be treated equally regardless of race or sexuality:

13. Saying to gay/lesbian/bisexual/transgender people, “what you do in the privacy of your home is your business.’
Intent: To convey that a person’s sexual orientation is none of heir business and they can live their life as they see fit.
Impact: This often brings an already uncomfortable conversation to an abrupt halt and is hurtful and annoying. When this statement is made, there is little acknowledgement of the quality and depth of the relationship that exists outside the bedroom.

15. ”You have such a pretty face.”
Intent: Usually said to “overweight” people as a way to compliment them, and to offer hope that if they just shed some pounds the rest of their body could be pretty as well.
Impact: This statement infers that the person has so much potential, if only they weren’t fat… They aren’t viewed as good enough exactly as they are.

22. When people of faith say, “Love the sinner, hate the sin.”
Intent: This can be said in an attempt to reach out in a compassionate manner to members of the LGBTQ community will not condoning their action of “choice.”
Impact: The two sides are not mutually exclusive as there are folks who both identify as LGBTQ and people of faith. LGBTQ people also have a hard time making sense of the contradiction that religious people are supposed to withhold judgment and do no harm.

32. “I don’t care if you’re pink, purple or orange, I treat all people the same.”
Intent: To let others know that we are not bigots and that we do not discriminate on the basis of (insert here).
Impact: Even if you don’t believe that things like race, gender, age, religion etc. don’t influence how we treat people, they do in fact impact our experience. This statement dismisses the person’s differences as insignificant which results in anger or frustration.

Many phrases on Cullen's list seem to repeat the same few general points. Numbers 8, 31, 32, all take offense to the idea of openly being tolerant of people’s racial differences. Numbers 15, 20, and 24 claim compliments are actually belittling. Numbers 2 and 4 both assert telling someone that you have been in a similar situation and can feel what they’re going through is a way of making the conversation about you, not them.

Ironically, number 35 on JMU's list of phrases people aren’t supposed to say claims references to “political correctness” “attempt to shut the other person up so they no longer have to deal with them.”

Wyatt told MRCTV, “Students who volunteered to serve as First Year Orientation Guides discussed the list at a workshop before orientation, but at no point were the volunteers told they were prohibited from using the phrases. The training is designed to help our volunteers think about how language affects others.”