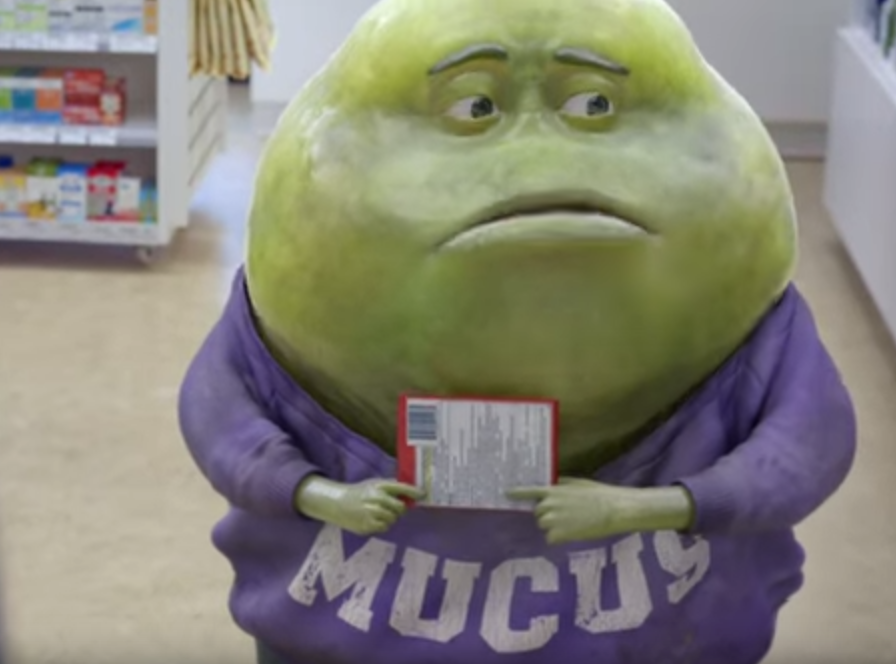 Meanwhile, his “Contemporary Society in Multiple Perspectives” course asserts, “How people react to disease and the threat of infection sometimes has little to do with the actual disease. Through culture, people socially construct disease. Therefore how a culture responds to a disease tells us more about the culture than the disease.”

According to the syllabi posted by GMU for “Neighborhoods, Community, and Identity” and “Contemporary Society in Multiple Perspectives,” the courses required students to write a 1,600-word “thesis involving culture’s role in HIV.”

In his example of a thesis, Lecker references Susan Sontag’s “AIDS and Its Metaphors.”

Lecker writes, Sontag “argues that Western Culture frames illness with war metaphors. This framing views the body as a fortress and illness as an outsider’s invading army. Within this metaphor, the sick do not just become sick but those who have succumbed to enemy combatants due to their own fault. They are weak or flawed because they have allowed themselves to be invaded.”

According to Lecker, viewing illness as an invasion “leads people into xenophobic thinking” as they “imagine people different then them as dirty and carriers of disease.”

Lecker claims a contemporary example of this kind of thinking is seen in Mucinex commercials:

In Mucinex commercials, illness is represented as an immigrant and poor grotesque family attacking a middle-class nuclear family. This is easily seen as the mucus family have ill-fitting, stained, and out-of-fashion clothes, often are shown travelling, have shabby belongings, live with extended families, and recall stereotypical images of Italian immigrants to the US.

Lecker continues, stating the “clean, polite, and well-groomed US middle class family” uses Mucinex as a “weapon” so they can “evict and expunge the evil and ethnically and class other from the body of nuclear family.”

“Within this scenario, we see the detriments of the war metaphor as it frames disease as evil, connects disease to foreigners, and then shows how excessive force should be use to attack the ill and therefore foreigners,” Lecker writes. “After this is done, the family returns to peace and normalcy. The house that was once invaded by coughs and sneezes now returns to restful nights in the commercial."

It is unclear how Mucinex and Italians are related to the “Neighborhoods, Community, and Identity” course, considering the syllabus claims the “central concerns of this class are who controls access to and the meanings of spaces, how do spaces shape communities, how do communities and people shape spaces to reflect who they are, who gets to belong within these spaces and communities, and how have communities challenged systemic inequalities.”

It is not clear whether he will teach the courses again in the spring 2017 term.

Lecker is not scheduled to teach in the fall 2016 semester.

According to Lecker’s CV, his major passion is examining gay culture and “faeries.”