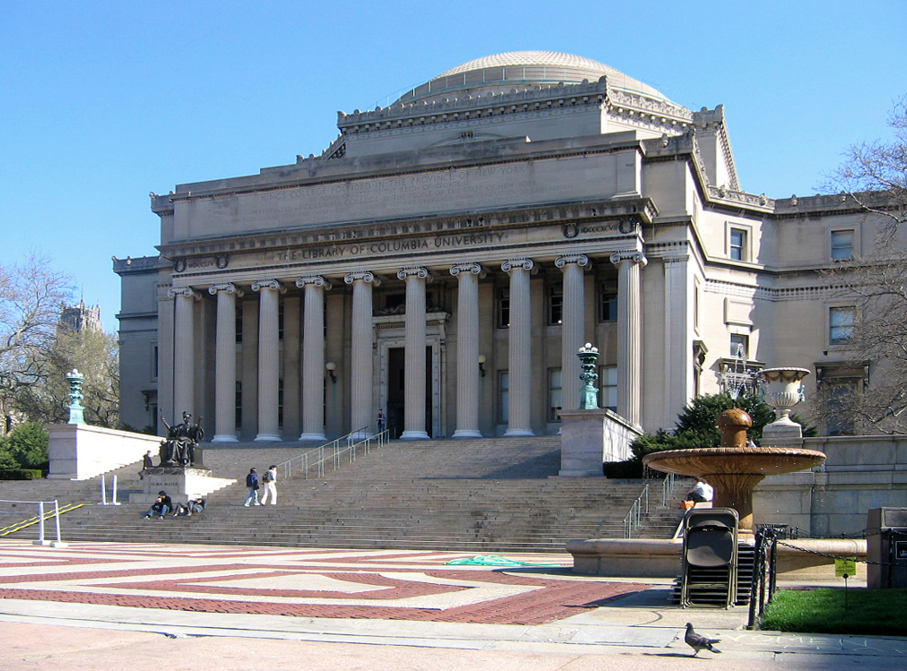 Students at the prestigious Ivy League Columbia University can enroll in a course for the Spring 2016 term dedicated to the premise that “racial justice is the bioethical imperative of our time.”

In Fall 2014, medical students across the U.S. staged die-ins as part of the nationwide #blacklivesmatter protests. The intention was to create a shocking visual spectacle, laying on the line “white coats for black lives.” The images were all over social media: students of all colors, dressed in lab coats, lying prone against eerily clean tile floors, stethoscopes in pockets, hands and around necks. One prone student held a sign reading, “Racism is Real.” These medical students’ collective protests not only created visual spectacle, but produced a dynamic speculative fiction.

According to the course description, the Black Lives Matter protests rely on “speculative fiction” because they beg the question, what would have happened to Michael Brown, Eric Garner, or Freddie Gray if they were “more seemingly elite bodies” (which, apparently, means white)?

The course description also implies that because of their race, some future doctors are more likely to be victims of “state-sanctioned brutality” (like Michael Brown, Eric Garner, or Freddie Gray):

What would it mean if instead of Michael Brown or Eric Garner or Freddie Gray, these other, more seemingly elite bodies were subjected to police violence? In another viral image, a group of African American male medical students from Harvard posed wearing hoodies beneath their white coats, making clear that the bodies of some future doctors could perhaps be more easily targeted for state-sanctioned brutality. “They tried to bury us,” read a sign held by one of the students, “they didn’t realize we were seeds.”

To somehow tie the topic of "Black Lives Matter" and medicine together, course description alleges the scientific field of medicine and social justice movement are linked since they both rely on the same idea of “speculative fiction”:

Both medicine and racial justice are acts of speculation; their practices are inextricable from the practice of imagining. By imagining new cures, new discoveries and new futures for human beings in the face of illness, medicine is necessarily always committing acts of speculation. By imagining ourselves into a more racially just future, by simply imagining ourselves any sort of future in the face of racist erasure, social justice activists are similarly involved in creating speculative fictions.

The course will “explore the space of science fiction as a methodology of imagining such just futures, embracing the work of Asian- and Afroturism, Cosmos Latinos and Indigenous Imaginaries” as well as “issues including Biocolonialism, Alien/nation, Transnational Labor and Reproduction, the Borderlands and Other Diasporic Spaces.”

“Visionary Medicine: Racial Justice, Health and Speculative Fictions” is being offered as a four credit course in the Center for Study of Ethnicity and Race.

The course is taught by Sayantani DasGupta, who describes herself on her Twitter profile as a “health and social justice scholar” and a “feminist media critic.”

According to the course listing, “Visionary Medicine: Racial Justice, Health and Speculative Fictions” is currently at capacity with 15 students enrolled to take the course aiming to “connect the work of science and speculative fiction with on the ground action and organizing.”