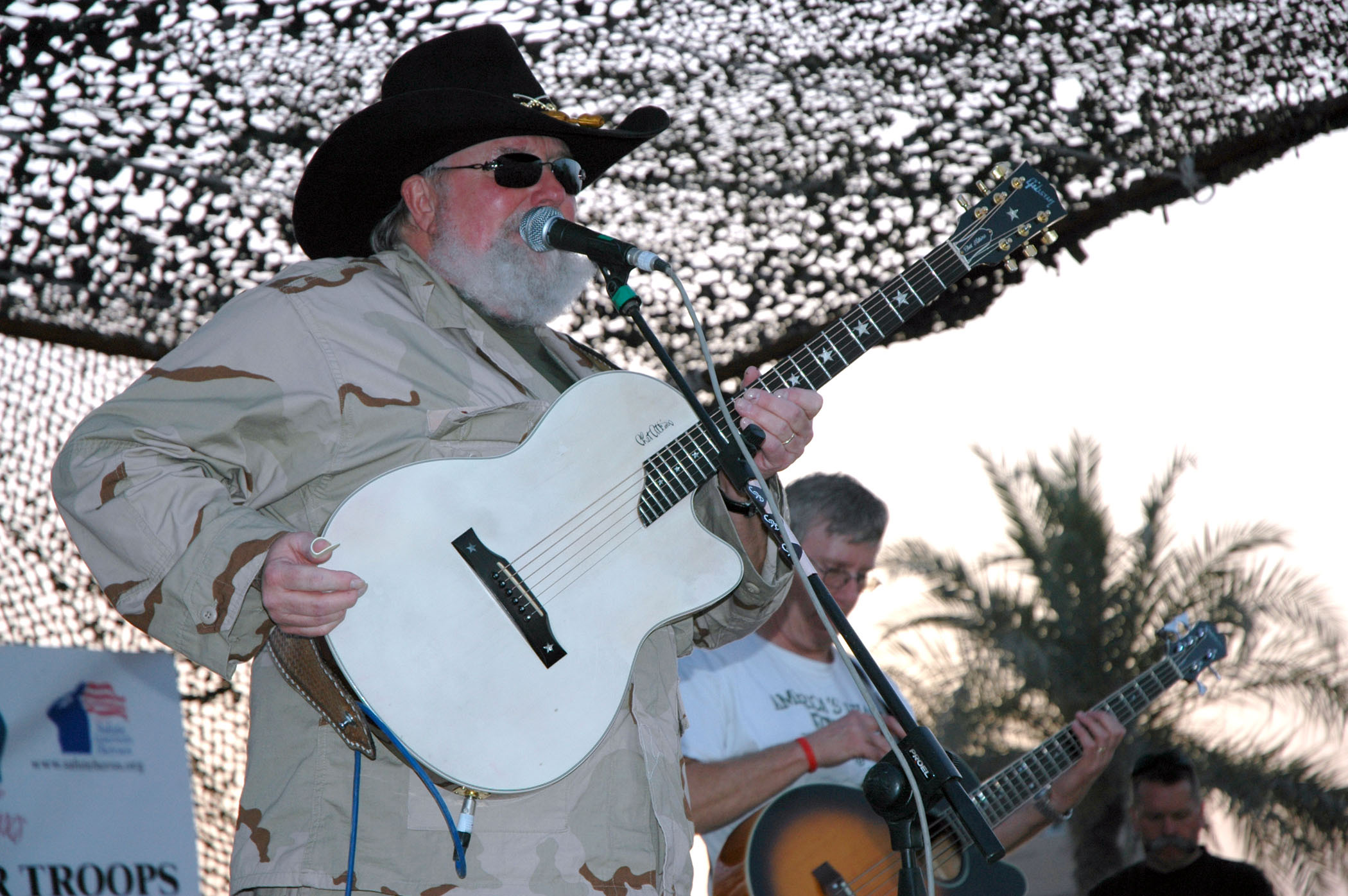 Country music icon Merle Haggard died on his birthday at the age of 79 on Wednesday.

Haggard’s passing has sent ripples throughout the music world, but especially in the country music community. Country artists and fans alike have been in mourning over the death of a pioneering legend.

MRCTV reached out to another country music legend, Charlie Daniels, about the passing of such a monumental voice.

Daniels was very gracious in giving MRCTV his time and answered all of our questions about his country music colleague.

When asked what made Haggard such a giant in the world of music, Daniels said:

Daniels then explained what made Haggard’s music speak to the people:

It was the way he wrote it. There was nothing abstract about it. You didn’t have to stop and think what he was talking about […] Plus, he had an identification factor. You tell me how many guys, if you listen to the country radio right now, how many people do you identify without the disc jockey telling you who it is? The first five notes of Merle singing, I know who it is. I can’t say that for most of the singers nowadays. Many of them sound alike. He didn’t sound like anybody but Merle Haggard. Now, a lot of people sound like him, but he didn’t try to sound like anybody.

Daniels touched on how Haggard's music resonates to people in today's climate:

Daniels then gave his final thoughts about the passing of Merle Haggard:

Well, it’s a sad thing to think that we’ll never hear another new Merle Haggard tune. We’ll never see him back on the Grand Ole Opry […] A guy we’ve had around for 60 years is no longer, and he’s a cornerstone of country music.

We would like to thank Charlie (I’m supposed to call him Charlie now) for taking time out of his busy schedule to talk for a few minutes with us about one of the greats, Merle Haggard.

If you would like to listen to the full interview, please watch below: