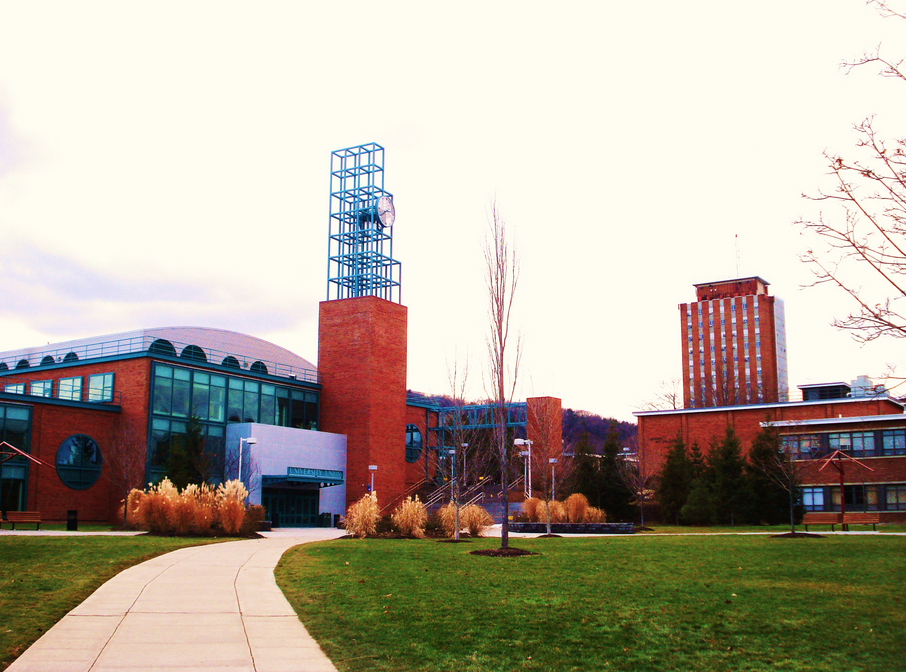 Students at Binghamton University received an email Monday informing them of the school’s new affirmative consent policy that would “help eliminate or clear-up some of the age-old questions about consent” but the policy itself raises even more questions about when an individual can consent.

In the email sent by the office of student conduct and obtained by MRCTV, the school announced, “Binghamton University takes seriously issues involving allegations of sexual assault, sexual harassment, domestic violence, dating violence or stalking.  As part of its continuing efforts to address and prevent such behavior, Binghamton is pleased to join the other colleges and universities in New York State in defining Affirmative Consent.”

“This new way of thinking about and conceptualizing the topic of consent should go a long way to help eliminate or clear-up some of the age-old questions about consent,” Binghamton claimed.

The school provided a blanket definition of affirmative consent: “Affirmative consent is a knowing, voluntary, and mutual decision among all participants to engage in sexual activity.  Consent can be given by words or actions, as long as those words or actions create clear permission regarding willingness to engage in the sexual activity. Silence or lack of resistance, in and of itself, does not demonstrate consent.”

According to the email, which highlights the definition of affirmative consent adopted by the SUNY system, “Consent is required regardless of whether the person initiating the act is under the influence of drugs and/or alcohol.”

At the same time, the email reads, “Consent cannot be given when a person is incapacitated, which occurs when an individual lacks the ability to knowingly choose to participate in sexual activity. Incapacitation may be caused by the lack of consciousness or being asleep, being involuntarily restrained, or if an individual otherwise cannot consent.  Depending on the degree of intoxication, someone who is under the influence of alcohol, drugs, or other intoxicants may be incapacitated and therefore unable to consent.”

Although Binghamton states the affirmative consent policy will “help eliminate or clear-up some of the age-old questions about consent,” the policy fails to create an objective standard of when an individual is too incapacitated to consent.