Evergreen Students Are Demanding Footage of Their Riots Be Removed 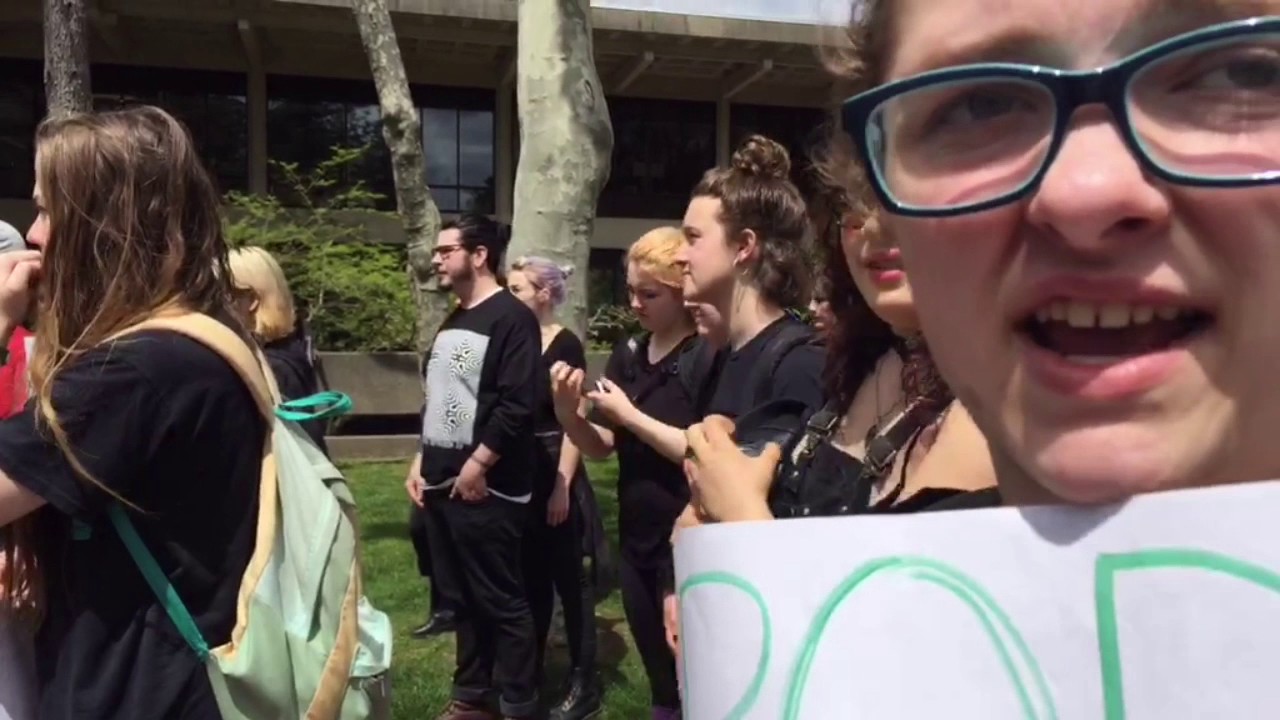 College campus crybabies at Evergreen State College in Washington State demanded last week that a video showing them screaming and swearing at the college’s president and other administrators be taken down immediately.

In a video posted to YouTube, students can be heard screaming, “Hey, hey, ho, ho these racists teachers have got to go!” along with “Black Power” and, unsurprisingly, “F**k you and F**k the police!”

The video was posted to YouTube and various social media platforms and has since gone viral. What students seem to be protesting, aside from allegations of campus racism and “anti-Blackism,” is an email written by Professor Bret Weinstein in which he objects to the annual campus “Day of Absence," which sought to force all white students and faculty off university grounds.

While the “Day of Absence” and its corresponding “Day of Participation” have been going on for years, this year the entire structure of the day has shifted. The Day of Absence used to be a day in which minority students and faculty met off-campus in order to discuss how to make campus life better for all students.

This year, however, the event organizers decided to have the event on campus, while forcing white students to leave. When Professor Weinstein objected to the forced segregation, left-wing activists demanded he resign for being “racist.”

It’s interesting that even when a deeply progressive academic takes a stand in favor of free exchange of ideas, the left’s response is to eat their own.

In an interview with Fox News’ Tucker Carlson, Weinstein claimed that students have actually come into his class, called him racist and demanded he resign. He added that 50 or so students corralled the college president in his office and demanded a meeting, threatening violent protests if their demands were not met.

Cell phone footage taken at several places on Evergreen’s campus – including inside some classrooms and outside the university president’s office – show the extent to which the campus has devolved in the wake of Weinstein’s dissent against segregation.

The videos highlight students’ reaction to speech they disagree with, and the school president's response appears to be near-total acquiescence. It’s embarrassing, and not at all surprising that students want it taken down. But you know what they say: nothing on the internet every really goes away.