Ever Wonder Why The Chinese Adopted Chopsticks Instead of Forks And Knives? Here's Your Answer.

Eating with chopsticks can be a tricky thing - so, why did the Chinese decide to go with that rather than a fork and knife? Chopsticks are believed to date back more than 3,000 years to the Shan Dynasty. It is also believed that the Chinese chose chopsticks over a knife and fork due to traditional beliefs and many superstitions. 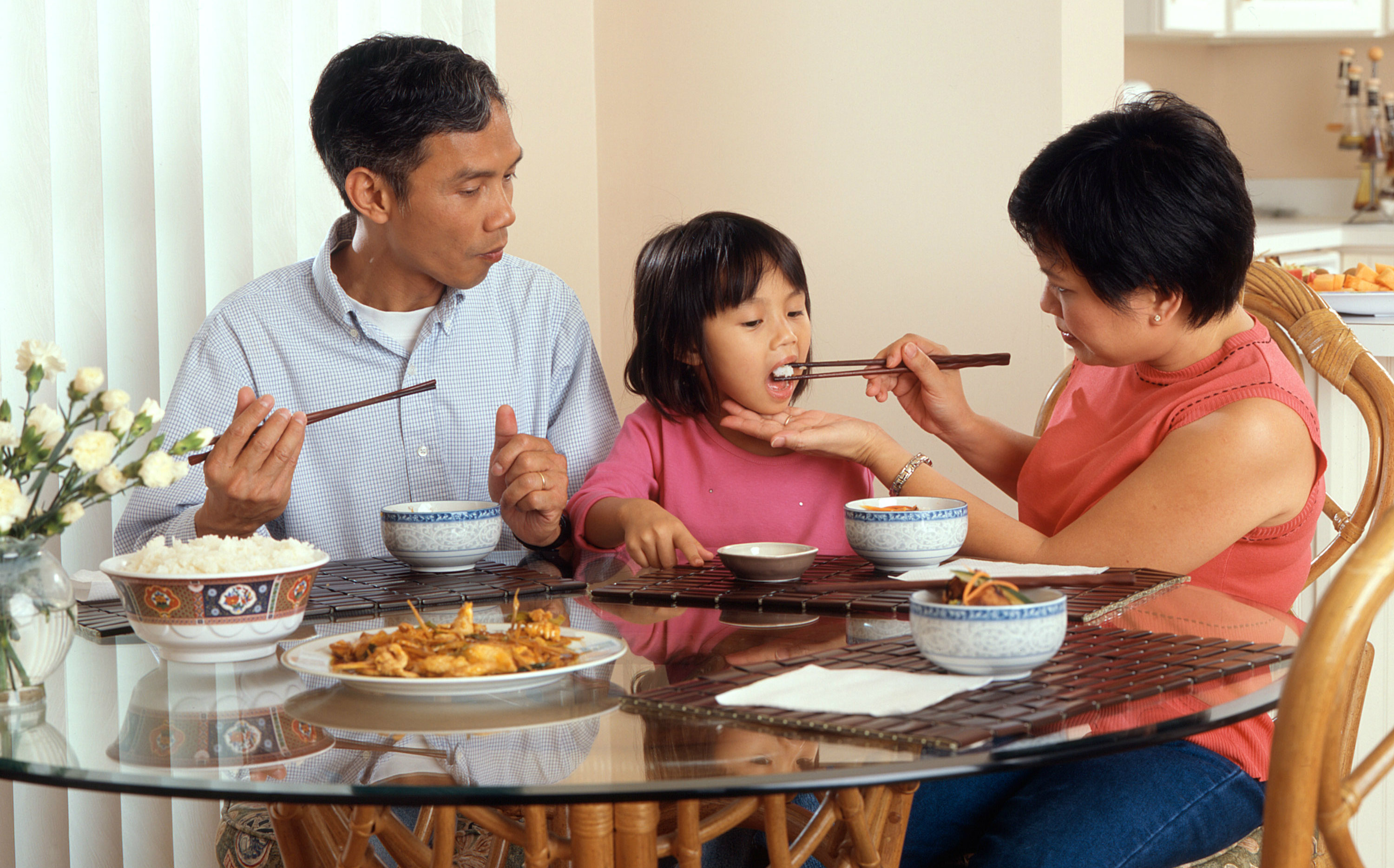 Confucius believed that knives which were associated with acts of aggression did not belong at the dinner table. Another one of the many superstitions about the use of chopsticks take place during Chinese New Year. The Chinese think that the food needs to be prepared ahead of time and all knives put away. In case of the use of a knife during the first day of the New Year the good luck for the New Year would be cut away for the following year.

Here are a few rules to help you avoid being rude when you are eating with chopsticks:

–          Do not cross your chopsticks. This is a symbol of death in China so keep them parallel!