Event With Atheist Richard Dawkins Canceled Over His Comments on Islam 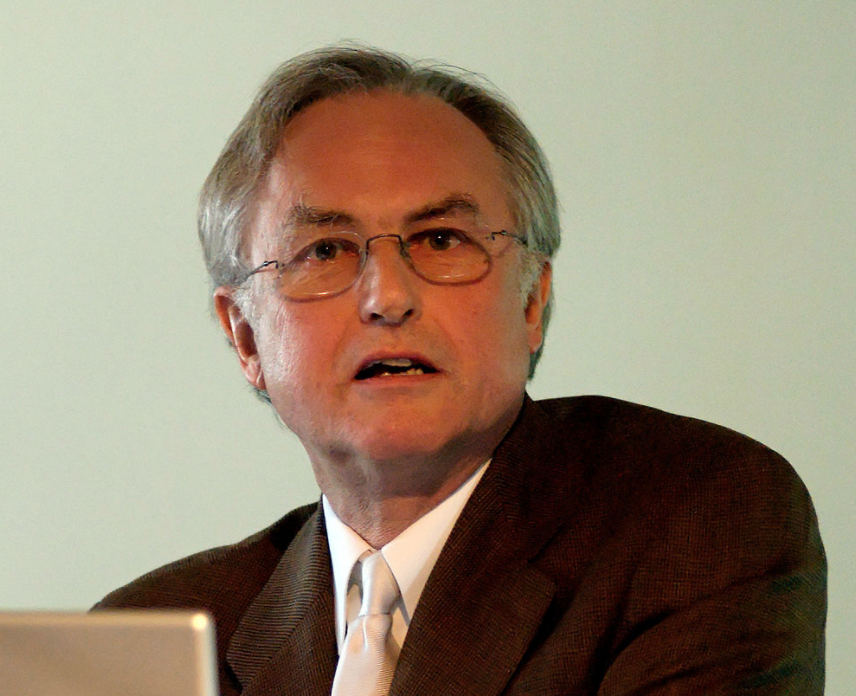 An event with scientist, writer, and outspoken atheist Richard Dawkins on a Berkeley radio station was canceled because of his tweets regarding Islam.

The Berkeleyside reports Dawkins was slated to give a talk on his latest book, “Science in the Soul: Selected Writing of a Passionate Rationalist,” on the left-leaning radio show KPFA on August 9. In an email to ticketholders, KPFA said the event was canceled because of Dawkins’ comments on Islam.

While the email to ticketholders, obtained by Pathos, claimed the book was “excellent,” the station claimed they were nevertheless canceling the event because Dawkins’ tweets on Islam had “offended and hurt” “so many people.”

“KPFA does not endorse hurtful speech. While KPFA emphatically supports serious free speech, we do not support abusive speech,” it continued. “We apologize for not having had broader knowledge of Dawkins views much earlier.  We also apologize to all those inconvenienced by this cancellation. Your ticket purchases will automatically be refunded by Brown Paper Tickets.”

Some of Dawkins’ recent allegedly controversial tweets on Islam include:

OK, it’s the NY Post: https://t.co/83vhm3oRhx But it happens to be true. Sadly, very true. And utterly disgraceful.

“You’re a homophobic misogynist.”
“But I’m a Muslim.”
“Oh, SORRY, I didn’t mean to insult your culture.”https://t.co/8fQYmYGwLb

In a press release for the Center for Inquiry, Dawkins addressed the cancelation, asking, “Why is it fine to criticise Christianity but not Islam?”

I have called IslamISM “vile” but surely you, of all people, understand that Islamism is not the same as Islam. I have criticised the ridiculous pseudoscientific claims made by Islamic apologists (“the sun sets in a marsh” etc), and the opposition of Islamic “ scholars” to evolution and other scientific truths. I have criticised the appalling misogyny and homophobia of Islam, I have criticised the murdering of apostates for no crime other than their disbelief. Far from attacking Muslims, I understand – as perhaps you do not – that Muslims themselves are the prime victims of the oppressive cruelties of Islamism, especially Muslim women.

I am known as a frequent critic of Christianity and have never been de-platformed for that. Why do you give Islam a free pass? Why is it fine to criticise Christianity but not Islam?

KPFA tweeted out they support their “free speech right not to participate with anyone who uses hateful language against a community already under attack”:

KPFA exercises its free speech right not to participate with anyone who uses hateful language against a community already under attack. https://t.co/nTC1LYQKiG

According to Dawkins’ statement, KFPA did not inform him before canceling his event.

Dawkins’ cancelation by a Berkeley radio station comes after the University of California, Berkeley has shut down multiple events featuring right-wing speakers, including Milo Yiannopoulos and Ann Coulter.