The Daily Show’s Trevor Noah took shots at CNN’s Chris Cuomo on Tuesday after video showed the news personality going off on a man who called him “Fredo.”

“CNN Anchor Chris Cuomo, you might now him for his breaking news,” Noah started. “But if you talk trash to him in the streets, the only thing that might end up breaking is your face.”

TONIGHT: Is there an N-word equivalent for Italians? Chris Cuomo & @roywoodjr weigh in. pic.twitter.com/SV5RBTFPdK

In the viral video Cuomo is seen threatening the unidentified man telling him that he would “f***in wreck his s***” and “throw him down the f***in stairs.”

Noah went on to mock the CNN anchor’s attempt to liken calling Italian-Americans “Fredo” to someone calling a black person the “N-Word.”

In response to Cuomo saying “Fredo” is like the “N-Word”, Noah called his colleague, Roy Wood, Jr., to the set and asked him if this were true. Wood’s facial expression said it all: ’Come on man.’ 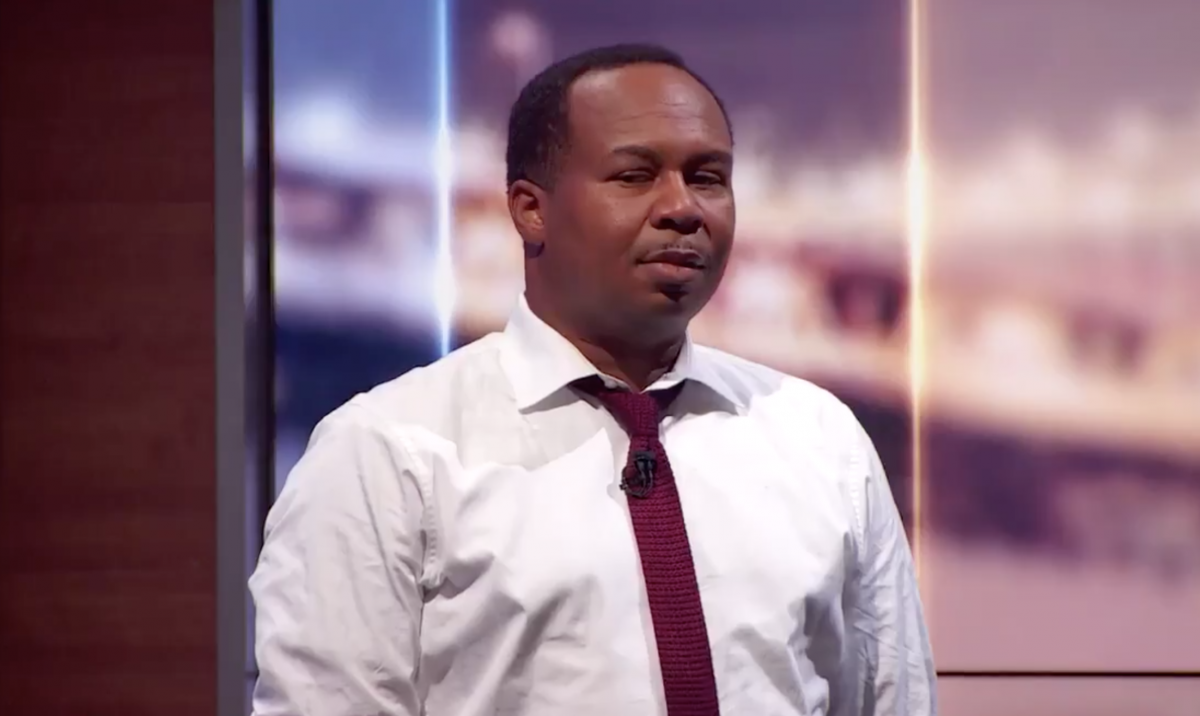 That truly does say it all.