According to Wired Magazine, the European Parliament, famous for its legislative overreach and bureaucracy, has passed Articles 11 and 13, part of a new copyright directive popularly dubbed “the war on memes” - which will now go to a final vote in January.

The issue has made for unusual allies against strange enemies, with everything from tech giants like World Wide Web inventor Sir Tim Berners-Lee and Wikipedia founder Jimmy Wales ranging to right-wing grassroots Youtubers joining against the legislation, pitted against musicians, authors, and artists (usually an outspoken force against restriction of free expression) who sided with the EU government and spoke out in favor of the restrictive copyright legislation.

Article 13 specifically would require tech giants to filter copyrighted material such as songs, images, and videos uploaded on their platforms, unless they were given directly licensed permission to do so. This would range from memes using stock photography to music videos, remixes, and more. Despite the massive controversy, this bill managed to pass by 438 votes to 226 with 39 abstentions.

RedHerring summarized both succinctly: "Article 11 offers a route to payment for content creators whose work has been linked to by Google and other web platforms. Article 13 requires social media sites like Facebook and YouTube to stop users sharing unlicensed material"

Earlier in the article it gives a forbidding outlook on its implementation, "After a hundred amendments the law was passed this Thursday (Sept 12). It must still go to a final vote next January – which is very unlikely to be rejected – but essentially 11 and 13 are here to stay, and, proponents and opponents say, will change the way the web works forever."

"This plan for 'robo-copyright' would target memes, parodies and clips of people cheering at football matches," Jim Killock, executive director of anti-censorship organization Open Rights Group, told CNBC in an email Tuesday. "Copyright is important, but so is free speech... Machines can't judge human culture. When they can, we'll have bigger issues to think through than copyright enforcement."

Conservatives should note that the ban on memes has very real implications for their own movement, Vice Motherboard wrote about how memes serve as disruptive weapons in the culture war, stating that, “Meme wars seem to favor insurgencies because, by their nature, they weaken monopolies on narrative and empower challenges to centralized authority.” 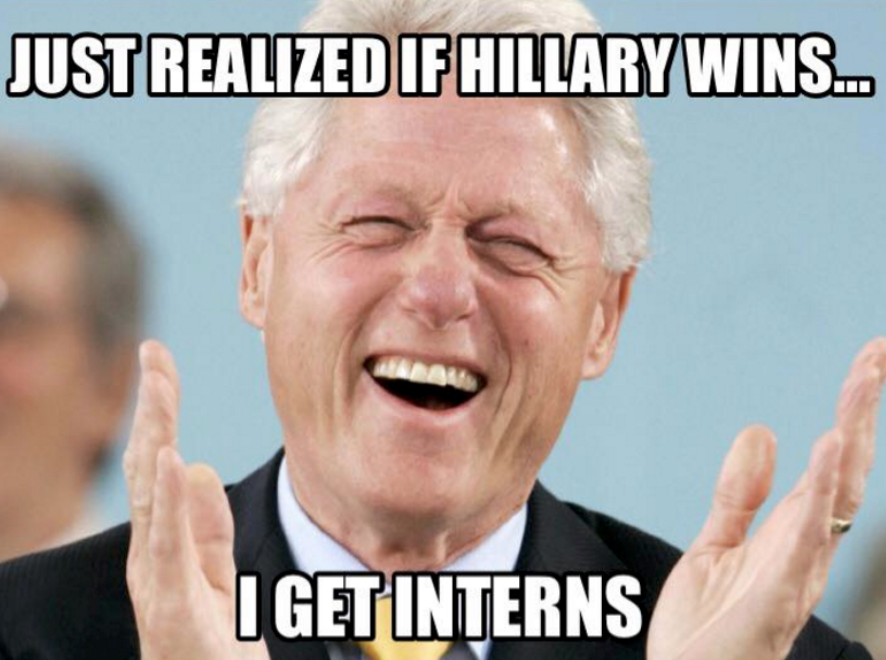 The US military has also taken stock of their use, proposing a Meme Warfare Center. The Pentagon' military-tech angency DARPA commissioned Robotic Technology Institute founder Dr. Robert Finkelstein to establish a comprehensive study of "memetics."

Without the protections of Fair Use policy from copyright restriction and Free Speech protections on tech platforms, The grassroots victory of the Trump campaign against the media who colluded to stop him would simply not have been possible. In fact, many netizens have theorized this is exactly why many tech companies are cracking down on grassroots right-wing Youtubers before the midterms and 2020.

As the legendary media theorist Marshall McLuhan famously said, “World War III is a guerrilla information war with no division between military and civilian participation.” In the battle of ideas, seizing Memes may be the information war equivalent of weapon confiscation.