Epic Fail: Braves Apologize for Playing ‘Rock You Like a Hurricane’ in Game Against Miami Marlins 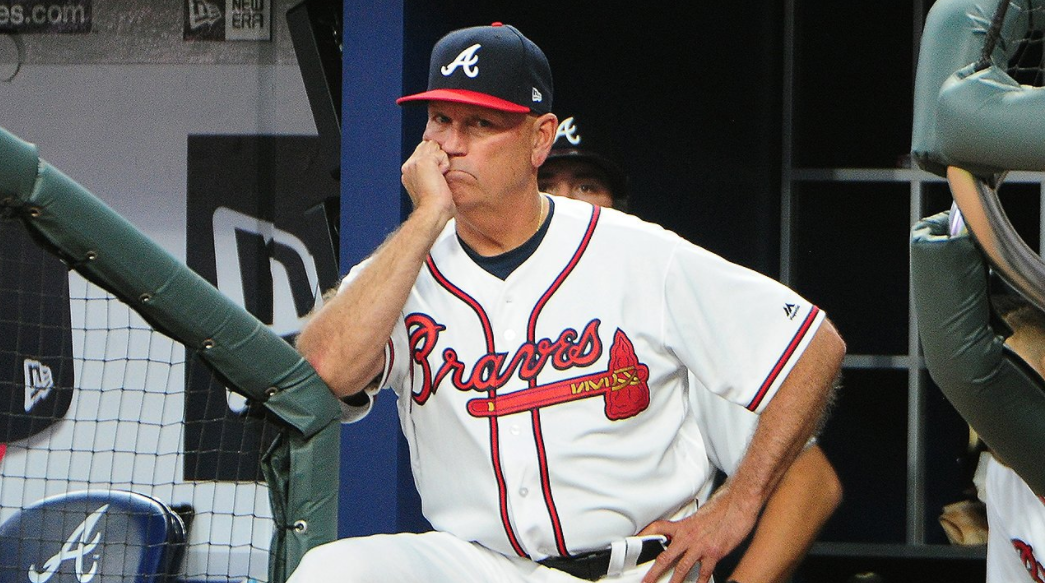 The Atlanta Braves issued an apology on Thursday after offering those displaced by Hurricane Irma free tickets to its game against the Miami Marlins Thursday night and then playing the 1984 song, “Rock You Like a Hurricane,” reports CBS Sports.

Apparently many people were offended by the song choice, especially given the opponent, as Florida prepares to face Hurricane Irma, ravaging the Caribbean and leaving devastation in its wake.

People at the game took to Twitter to share their outrage, while others who heard the news had to chime in.

According to the Miami’s Herald’s Clark Spencer, a Braves official apologized for playing the song, saying that it was on the team’s home playlist and that it should have been pulled given the circumstances.

The official added that the song would not be played again this series, which ends on Sunday.

Leading up to the game, the Braves invited “all Florida residents, as well as residents of the Georgia and South Carolina counties under evacuation orders who travel to the Atlanta area,” free tickets from Thursday through Sunday.

The Braves obviously meant no harm by playing the 1984 Scorpions hit. The person in charge of the playlist must have taken a palm to the face after realizing his mistake.

The Braves played 'Rock You Like A Hurricane' between innings tonight against the Marlins. https://t.co/Bp9AyllW4q pic.twitter.com/uo9M2avH7v

But of course, what would America be today if someone didn’t get offended?