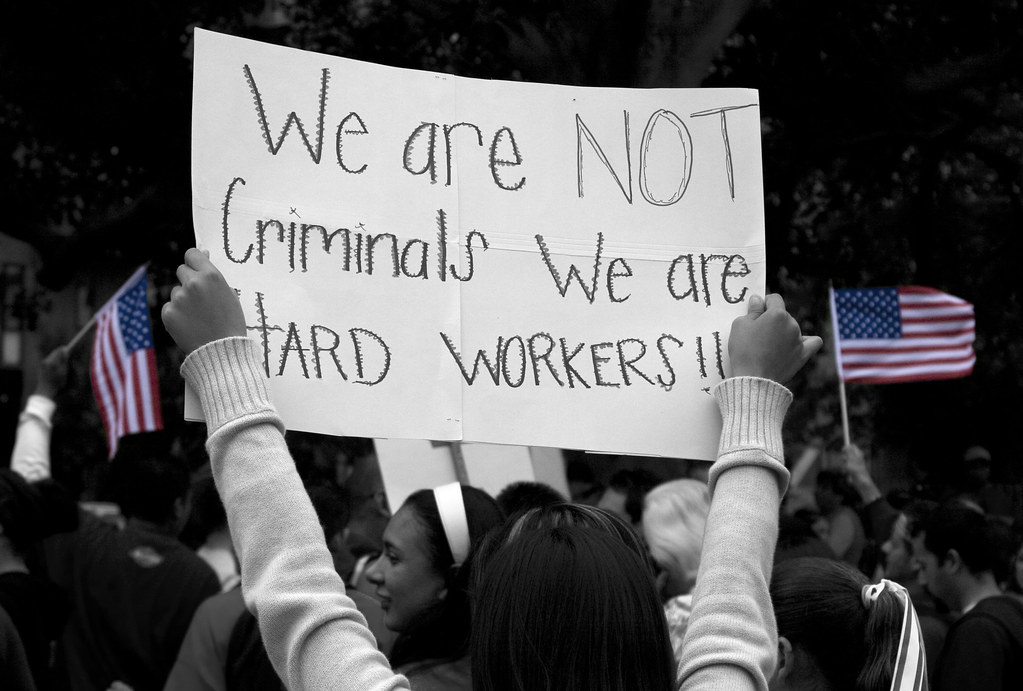 Even as hundreds of thousands of illegal aliens continue to stream across the Southwest U.S. border only to be released into the United States with a notice to appear before an immigration judge, recent data from our nation’s immigration court system shows the vast majority of them – particularly adults coming across the border with children – aren’t actually showing up to court.

The Executive Office for Immigration Review told MRCTV in an email that the agency received 161,106 new charging documents for illegal alien border crossers in the 26-month span between July 18, 2014 and Sept. 26 of this year.

Of these, 61,647 cases were opened for adults with children who’d been released into the U.S. with a notice to appear in court. While 43,001 of these cases have already had a master calendar hearing, only 24,472 cases (about 40 percent of the total) have been completed.

EOIR reports 20,648 of these case completions (more than 84 percent) resulted in removal orders, 17,691 of which were issued in absentia – meaning the individual(s) didn’t appear in court for the final order.

This means about 72 percent of all illegal alien families whose cases have been decided by the courts didn’t actually show up for their final hearing. And while a court may issue a removal order – whether in absentia or not – this almost never results in immediate or timely removal.

Another 79,743 cases were for unaccompanied children (UCs). EOIR reports 62,635 of those cases (79 percent) have appeared before an immigration court at least once, but only 35,713 cases (about 45 percent) have been completed.

While only 14,555 of these completed cases (about 41 percent) resulted in removal orders, 12,998 were issued in absentia, meaning more than 36 percent of these kids didn’t show up to court for their final hearing.

Another 10,860 UC cases were “administratively closed,” and another 1,040 resulted in voluntary departures. Only 106 were granted relief, and 404 were closed after DHS exercised “prosecutorial discretion.”

EOIR reported it also received 5,953 new charging documents for adults with children who’d been detained, of which 5,242 had been before an immigration judge at least once.

Officials state 3,071 of these cases have been completed, of which 2,345 ended in removal orders; 1,884 of these were issued in absentia.

EOIR also received 13,763 new charging documents for detained “recent border crossers,” and that 11,487 have had at least one master calendar hearing. Only 4,150 of these cases have been closed, however. According to the data, 3,185 were issued removal orders, while 427 were relief granted and 303 ended in voluntary departures.

In its report, EOIR did not report case adjudication data for single adult aliens who cross the border without children, by far the largest single group of illegal alien border crossers.