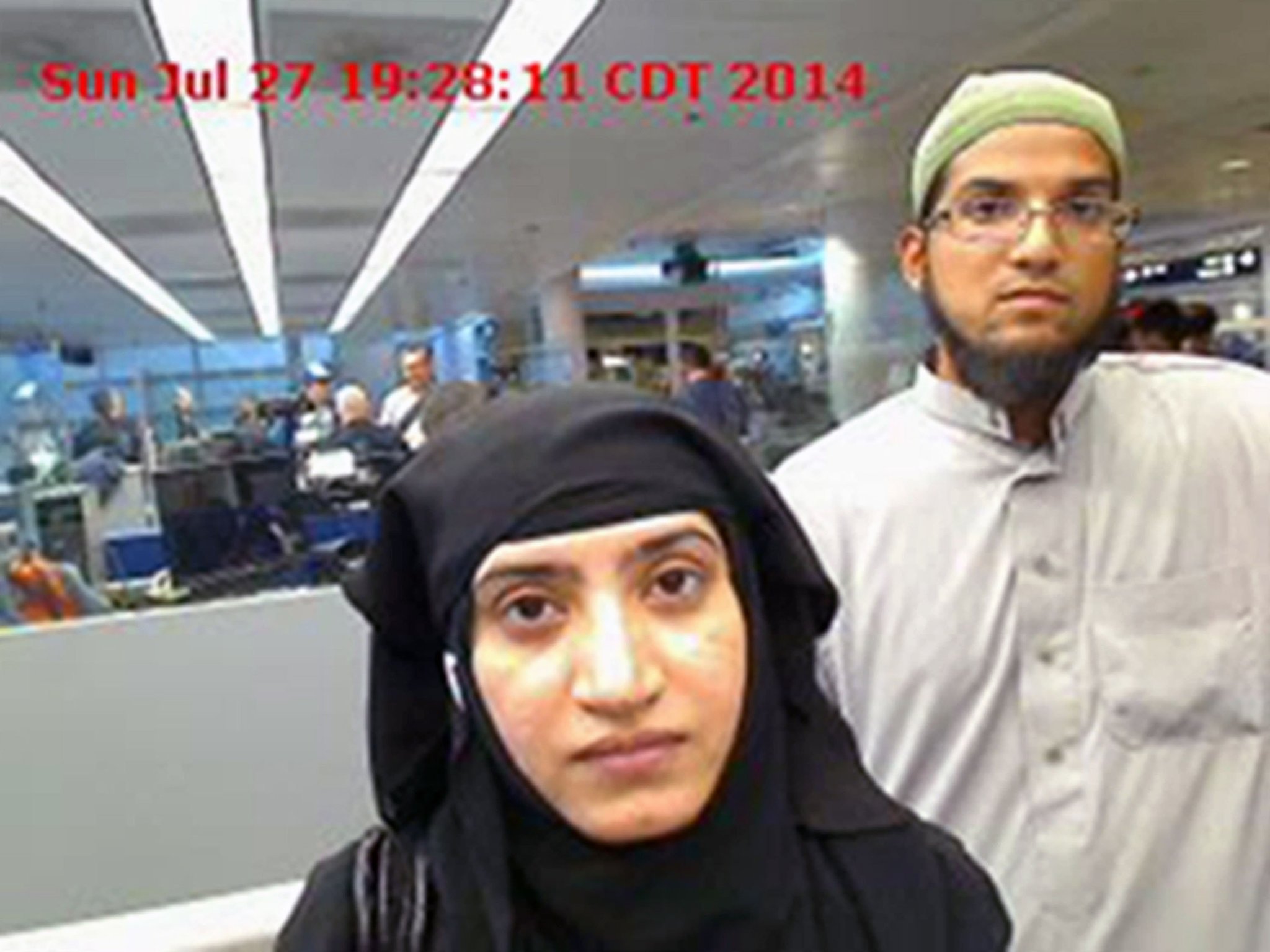 Leaked emails show Hillary Clinton campaign chairman John Podesta and Clinton campaign spokesperson Karen Finney were disappointed the San Bernardino shooter was a Muslim with an ethnic name instead of a white person with a generic name.

The email chain shows Podesta and Clinton and Finney learned the name of one of the San Bernardino shooters—Syed Farook—by reading a tweet by MSNBC host Chris Hayes.

Upon reading the name, Finney responded with, “Damn.”

Podesta replied that he believes it would be “Better if a guy named Sayeed Farouk was reporting that a guy named Christopher Hayes was the shooter.”

Syed, who perpetrated the shooting along with his wife, Tashfeen Malik, killed 14 people in one of the largest mass-shootings in America history.

According to the FBI, the couple was radicalized. ISIS has also claimed the couple were “supporters.”