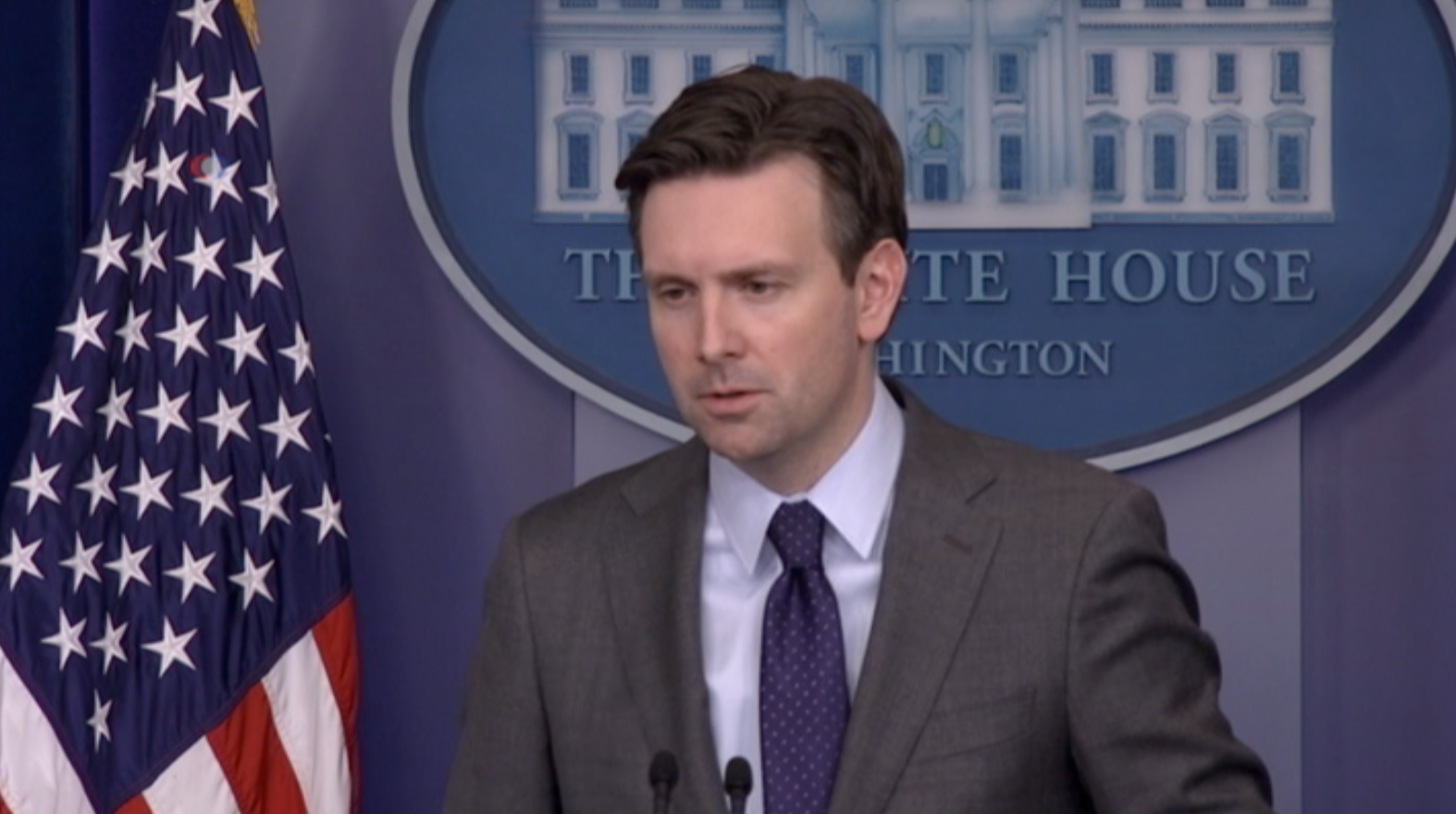 Earnest reportedly accused Republicans of showing “an astonishing display of intellectual dishonesty” on the issue in light of their support for President-elect Donald Trump.

“Those are the same Republicans on Capitol Hill who endorsed a man for president who praised WikiLeaks, defended the integrity of Julian Assange even as he was trashing the patriotic men and women who work in the United States intelligence community,” he said.

According to TIME, Earnest added, “The argument that they make against Chelsea Manning and the president’s decision to commute her sentence requires the American people to willfully ignore those comments from the president-elect, the man that they endorsed.”

“I’m tempted to say that this is an astonishing display of intellectual dishonesty from congressional Republicans, but it’s actually just par for the course for them," he continued.

Democrats, however, are the ones who have been decrying WikiLeaks ever since the presidential election didn’t go their way. Democrats claim Russia used WikiLeaks in order to swing the election in favor of President-elect Trump. By commuting Manning, therefore, Obama is actually going against the opinions of many of his own party regarding the dangers of WikiLeaks.

Even the Obama administration has blamed Russia and WikiLeaks for orchestrating an attack on the Democratic National Committee and the Hillary Clinton campaign. This resulted in the United States expelling diplomats and imposing sanctions on Russia.

WikiLeaks founder Julian Assange has maintained Russia was not the source for the DNC and John Podesta email hacks.