Dwayne 'The Rock' Johnson Reveals the Best Part of Fame 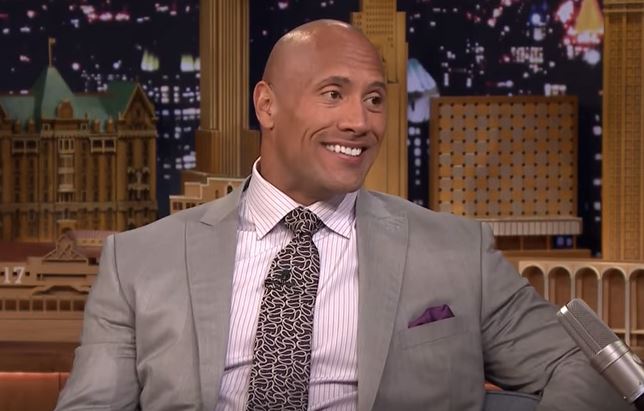 Hollywood megastar and professional wrestler Dwayne “The Rock” Johnson recently told a wonderful story on his Facebook page that shows what kind of man Johnson is: gracious.

Johnson was wrapping up shooting the second season of his HBO show, “Ballers,” and was so moved by what happened on set that he decided to share it with his 54.6 million Facebook followers.

Johnson told the story of his encounter with Miami-Dade Police Officer Arias (first name not listed), who recently reminded him of the time at a hospital when Johnson visited and shook the hand of Arias' father, who was fighting a losing battle with the same type of cancer Johnson's mom was battling.

One of the best rewards of fame, Johnson explains, is the opportunity to bring joy to, and lessen the pain of, those in need.

Maybe, if more of Hollywood could be a little more humble and gracious like Dwayne Johnson, and less consumed with pushing a particular agenda, the allure of Hollywood stars could again reach that of "Tinsel Town" in its heyday.