In a score for sanity, West Point officials have cleared a number of cadets accused of making a “white supremacy” hand gesture at last week’s Army-Navy football game.

As those with brains had already figured out, the cadets were determined to have been playing the “Circle Game,” a silly joke that involves making the “OK” gesture with one’s fingers, then playfully punching anyone who’s tricked into looking at it.

Unfortunately for West Point students, the hand gesture is also thought by some to be a symbol used by white supremacists to denote racism. The gesture looks something like this: 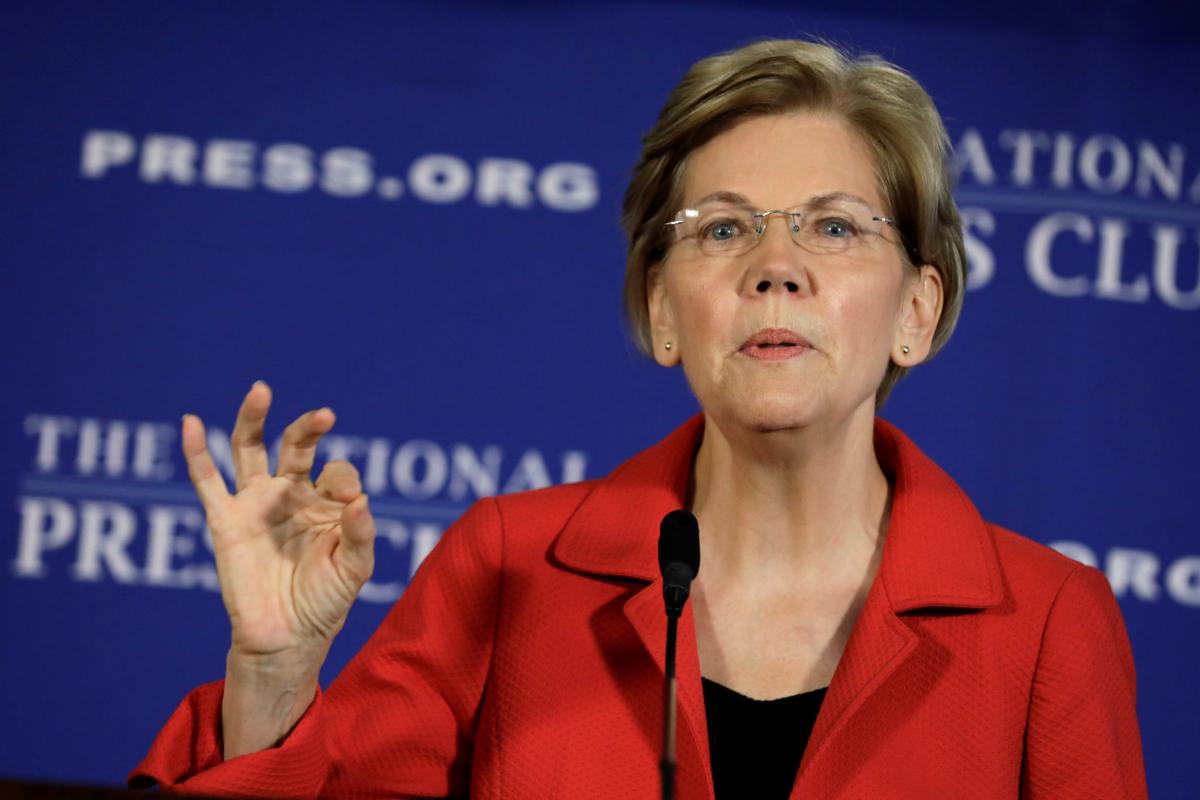 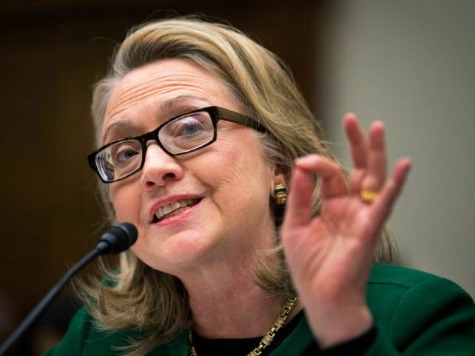 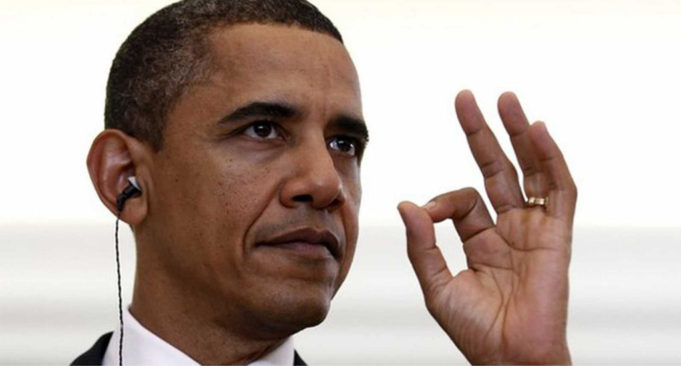 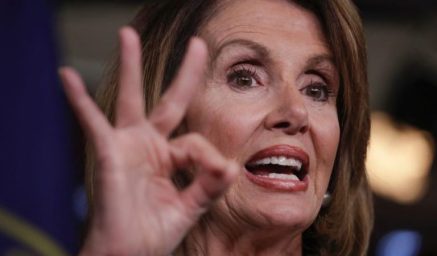 Leftists' outrage over the cadets’ hand positioning, caught on film by an ESPN cameraman during the Dec. 14 game, spurred an entire investigation by the school into whether or not its students were, in fact, repping “white power” in the stands.

As it turns out, they weren't.

“The investigating officer concluded that the cadets were playing a common game, popular among teenagers today, known as the “circle game” and the intent was not associated with ideologies or movements that are contrary to the Army values,” West Point officials said in a statement posted on Twitter.

“We investigated this matter thoroughly,” said Lt. Gen. Darryl A. Williams, West Point’s superintendent, added. “Last Saturday we had reason to believe these actions were an innocent game and not linked to extremism, but we must take allegations such as these very seriously."

Williams added the school remains “disappointed by the immature behavior of the cadets.” West Point’s statement added that, “Based on the results of the investigation, those cadets involved will receive appropriate administrative and/or disciplinary actions.”