Dozens More Shot in Chicago Over the Weekend, No One Seems to Care 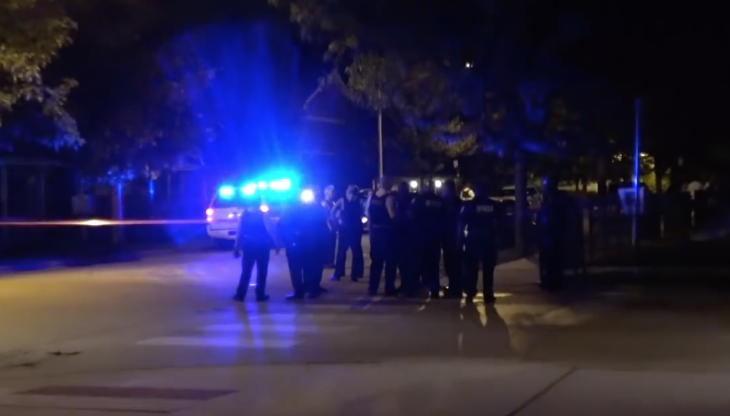 At this point, with the current policies and current politicians in place, the city of Chicago is inching dangerously close to the point of no return. Chicago has become the very definition of insanity.

Over the weekend, seven people were killed and 31 others were wounded in shootings across the West and South Sides of Chicago. While the total number of shootings were down compared to the weekend before, the number of murders was up 350 percent.

The previous weekend’s festivities saw two people murdered and 43 others wounded across the Chicagoland area.

Here’s an example of the violence, according to the Chicago Sun-Times:

The weekend’s latest fatal shooting happened about 7:15 p.m. Sunday in the Humboldt Park neighborhood on the West Side. Isaiah Erasmo Sanchez, 19, was a passenger in a vehicle traveling in the 800 block of North Sacramento when someone fired shots from a vehicle that was following, according to Chicago Police and the Cook County medical examiner’s office. Sanchez suffered a gunshot wound to the chest and was taken to Saints Mary and Elizabeth Medical Center, where he was pronounced dead at 8:33 p.m.

Regardless of the circumstances involving Sanchez being murdered in cold blood, it’s just another example of the extermination of youth in the Second City.

Some people ask me why I report on Chicago’s weekend violence on a weekly basis.

The answer is simple.

It’s about another once great American city being torched to ground while lawmakers and citizens alike watch and do nothing. It seems as though said lawmakers are resigned to let Chicago go the way of Venezuela just like the lawmakers in Detroit did.

Chicago’s insanity revolves around keeping the same politicians with the same policies in charge for the last 86 years.

Nero is playing his fiddle for all to hear, but no one wants to listen to the song.