DOJ’s Exoneration Of Clinton To Be Investigated 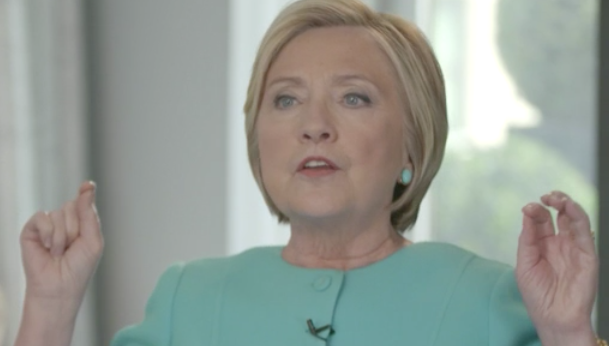 The chairmen of two House committees will be investigating decisions at the Obama Administration’s Justice Department during the 2016 probe into Hillary Clinton's use of a private email server while Secretary of State.

“Decisions made by the Department of Justice in 2016 have led to a host of outstanding questions that must be answered. These include, but are not limited to:

“The Committees will review these decisions and others to better understand the reasoning behind how certain conclusions were drawn. Congress has a constitutional duty to preserve the integrity of our justice system by ensuring transparency and accountability of actions taken.”

Questions have been mounting since it was revealed this summer that then-FBI Director James Comey began drafting his statement exonerating Clinton before the former Secretary of State and her aides were even interviewed.