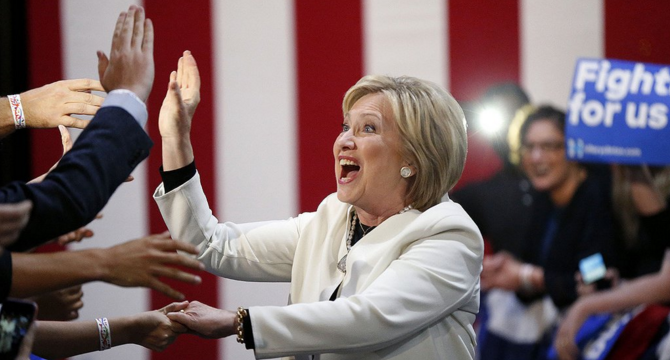 “The official said the FBI had secured the cooperation of Bryan Pagliano who worked on Clinton’s 2008 presidential campaign before setting up the server in her New York home in 2009," the Post writes.

“As the FBI looks to wrap up its investigation in the coming months, agents will likely want to interview Clinton and her senior aides about the decision to use a private server, how it was set up, and whether any of the participants knew they were sending classified information in emails, current and former officials said.”

The FBI and Justice Department's separate investigations into the former secretary of state's misuse of classified information are ongoing, though there is no indication that the DOJ has convened a grand jury to subpoena documents or testimony.